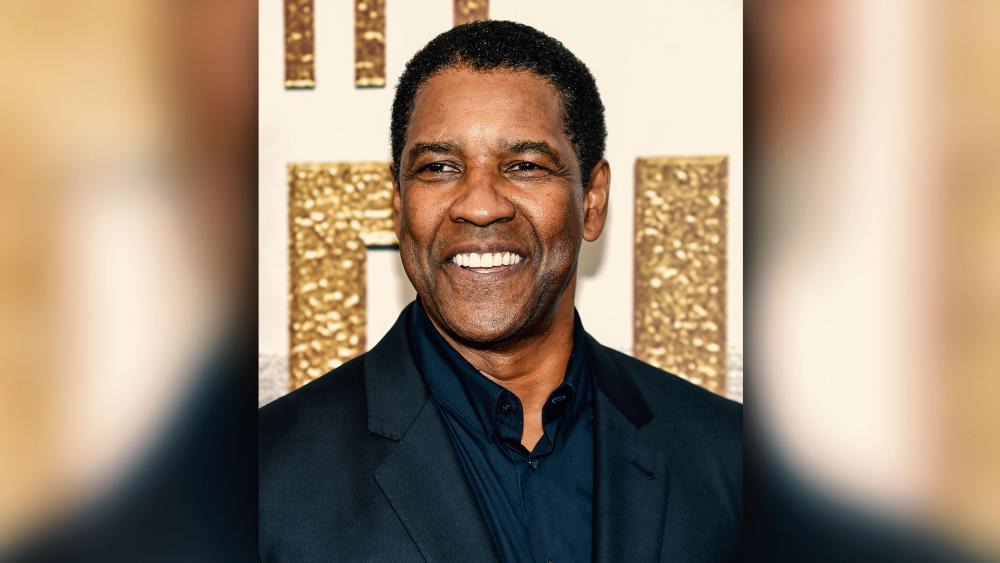 One of Hollywood's top actors, Denzel Washington recently shared his reasons for not becoming a minister.

He recently spoke with ABC News for 30 minutes about his upbringing and why he never became a minister, according to a recent article by the Christian Post.

Unlike his acting career now, Washington was never exposed to Western films like the one he is now starring in.

He only recalls watching movies like the "King of Kings" and "The Ten Commandments."

Going to church for Washington felt "like a job," so he decided it was best to pursue another career path.

"You had to go at night, you had to go in the afternoon," he told ABC. "I rejected it in my early teen years, working stuff out," he said about church.

Once he got to Fordham University he went through a cycle of various career path ideas.

Washington still holds on to his Christian roots. He recently spoke at Dillard's University for their 2015 graduation class and instead of delivering a standard speech, he encouraged graduates to "put God first."

"There's never been a time where God didn't direct, protect, and correct me," Washington said. "There may have been times where I was less than faithful to him, but he had faith in me."

At 61-years-old Washington has built upon his Christian faith throughout his career and publicly states he reads his Bible every day.

Washington also shared about his faith at the Church of God in Christ's annual "We Care" Charities Banquet in St. Louis, Missouri last November, where he spoke about God's faithfulness even when he fell short.

While on stage at the "We Care" event, he vowed that from that point on in his life he would make an effort to "get up and speak about what God has done" for him.

"Give thanks for blessings every day. Every day. Embrace gratitude. Encourage others. It is impossible to be grateful and hateful at the same time," he shared.

Washington has even made a public prayer popular that sheds light on being faithful to God.

"I pray that you put your slippers way under your bed at night, so that when you wake in the morning you have to start on your knees to find them. And while you're down there, say 'thank you."