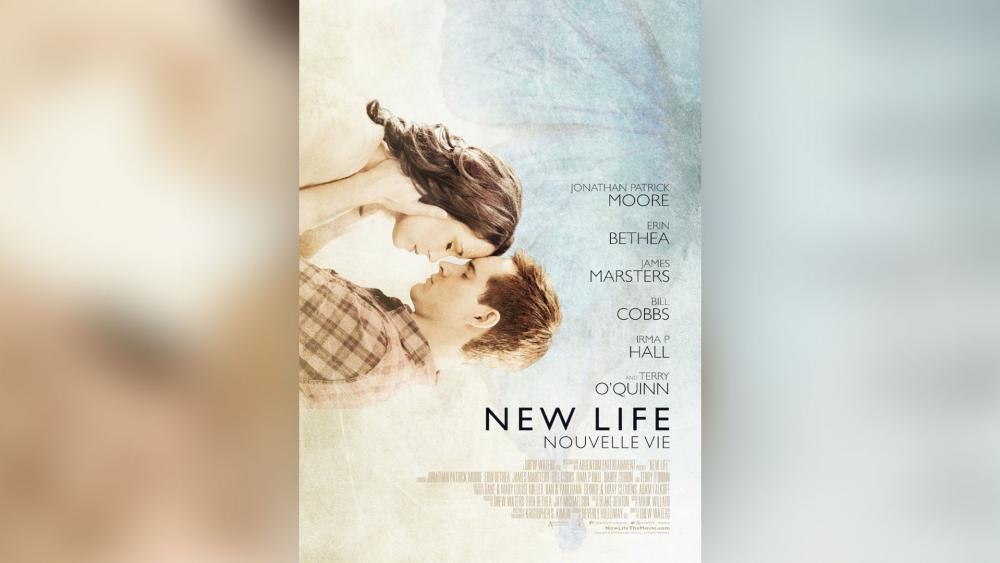 "New Life," a new faith-based film starring Erin Bethea of "Fireproof" came out this month, tackles how to cope with tragedy with hope and grace.

Bethea made her feature film debut in "Fireproof," where she played a neglected wife in the 2008 box office surprise hit. Actor Kirk Cameron played her firefighter husband who was a hero at work but clueless when it came to keeping their marriage alive.

Bethea revealed that "Fireproof" was a life-changing movie not only for those who saw it but for many of the film's actors.

"It changed everything for me," she told CBN News. "I was sort of focused on a career path that was in theater and in live performance and because of the success of 'Fireproof,' everything is shifted to film, which I've found is my true love."

Today, Bethea is in several movies hitting the big screen, including her latest movie,"New Life," which she also co-wrote and produced.

"'New Life' is a romance very similar to 'The Notebook,' that sort of thing. And so any of the ladies out there who love those Nicholas Sparks films, this is right up there alley," she said.

The film tells the story of Ben and Ava, who meet as children and fall in love. Later, however, they are confronted by Ava's devastating diagnosis and struggle to cope with the meaning of it all.

Bethea explained why she felt she needed to shave her head for the role.

"It was the right choice. For me, I feel like there are so many women who don't have a choice in losing their hair," she said. "And it was something that gave some authenticity to the character."

"I'm not brave for shaving my head," she continued. "They're brave. My hair grows back and I'm 100 percent healthy."

"I bet you have a drawer full of cool scarves now?" CBN's Wendy Griffith asked.

"I do," Bethea replied. "It's funny because I actually bought a wig because I thought I was going to be really self-conscious and I ended up never using it and I just wore the bald head out in public."

Bethea said that unlike "Fireproof," which was an overtly faith-based film, "New Life" is more subtle in its redemptive message.

"That's where 'New Life' falls in," she explained. "We're hoping it appeals to a really wide audience of women who have loved all these Nicholas Sparks films."

"But the Nicholas Sparks film's also tend to have sexual content and things like that so we wanted to offer a romance that was for everyone," she said.