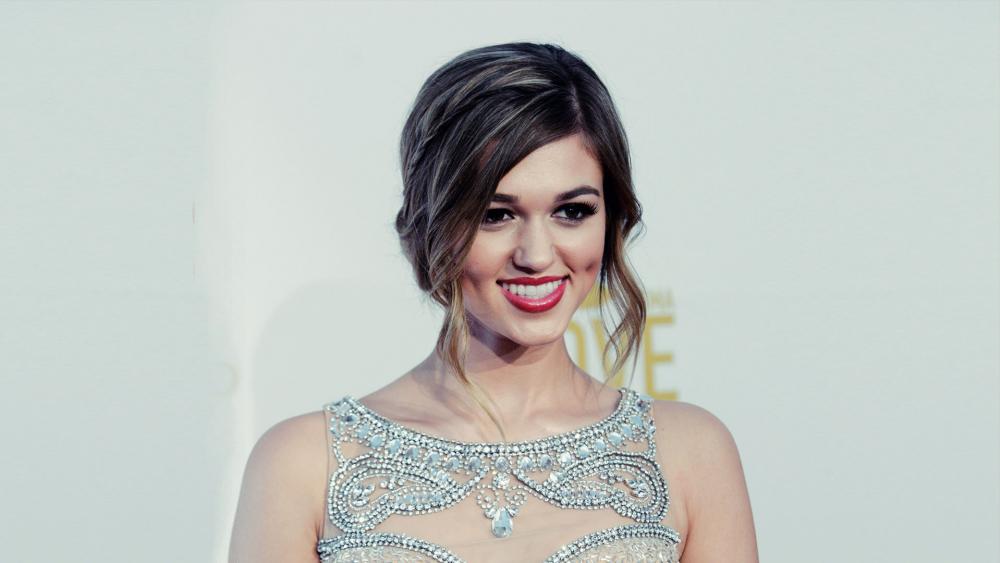 "I'm Not Ashamed" chronicles Scott's journey and captures her strong Christian faith in her last moments before being killed by shooters Dylan Klebold and Eric Harris, who also ended the lives of 12 students and two teachers.

Robertson, who will play Scott's real-life cousin Charity, said although the massacre was tragic there is a surprising element of light.

"Everybody has heard of the Columbine shooting and it's a tragedy, but Rachel Scott's story is, even though she did pass away, her story is not about her death, it's about her life," Robertson told The Church Boys on a podcast. "And it's kind of bringing light into a really dark situation."

"I wanted to be a part of the message they were trying to share," she added.

Robertson told The Blaze radio that her role of playing Charity is not too far off of who she is as a person. She explained that Charity helped Scott during a crucial time in her life.

"That is how my family is. You know we've all stuck together and helped each other out in our faith...I wasn't playing anybody too far off of who I really am," she said.

Robertson said that the film, which is set to hit theaters Oct. 12, reveals how good can come from tragedy.

"A lot of times, the big news only captures the darkness and the bad parts of the story and the terrible things that happen, but they forget to go back and capture the good things that happened," Robertson said. "So I think, to me, how many cool things came from it … even after her death, how many people have been brought to life as a Christian because of her story."

Scott added that she wants Christian teenagers and young adults to be inspired to stand up for their faith.

"Rachel literally gave her life for it and ultimately as Christians that what we're supposed to do, that's what we're called to do, to be able and willing to give up our lives for Christ," she said. 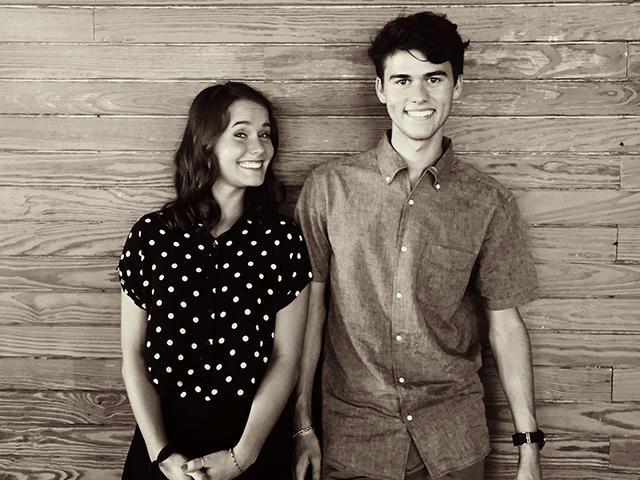