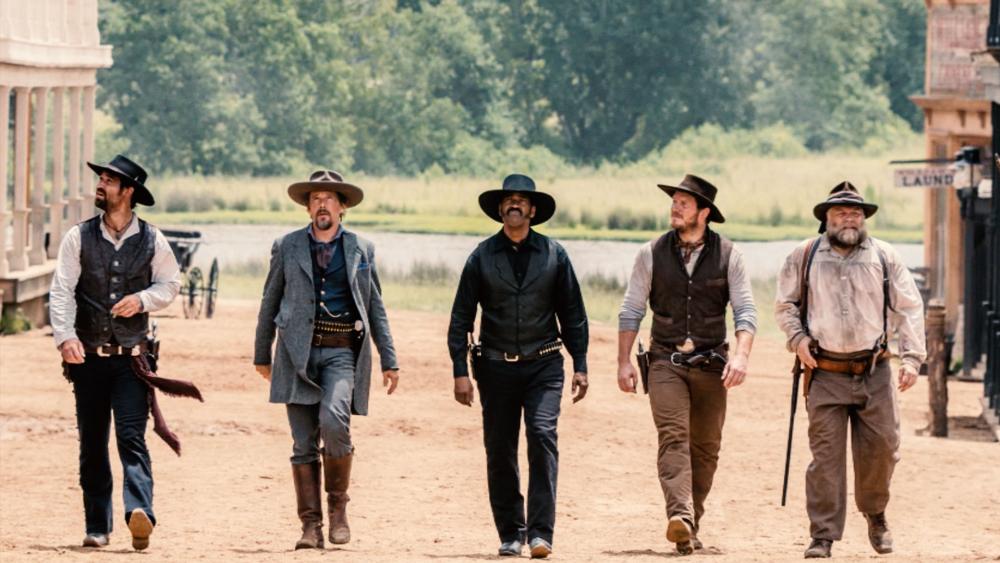 TORONTO -- There is no shortage of sharp shooting -- or horse tricks -- in "The Magnificent Seven,"  a remake of the 1960s classic western film.

"A lot of action. A lot of cool stunts," actor Martin Sensmeier said. "I had a great stunt man. I did a few of my own, but he did an amazing job. He's a world champion bull rider. Jumping off buildings, the guy can ride like the wind, fearless."

Were there things Sensmeier didn't want to do?

"Yeah," he told CBN News. "Some of them I wanted to do, but they just wouldn't let me."

Washington, a two-time Academy Award winner, leads the heroes, in the role of Sam Chisholm. Fuqua says he knew he wanted Washington for the role.

"Still, I kept feeling like it needs to be an event for me to get excited," he said. "And I said, 'Denzel Washington on a horse is the way to go. That's the event.'"

The event is a new take on on the 1954 film "Seven Samurai," and the 1960 classic western. Washington chose not to see the original film before coming to this role.

"I like to respond to what I read and try to interpret that. I didn't see the value for me in going back," he said.

"If somebody else was doing the remake of 'Magnificent Seven,' maybe I wouldn't have found it appealing," Hawke said. "But I knew Antoine would make it his own and make it fresh. The American western is such a symbol and to see Denzel take the helm is powerful to me, and I wanted to be a part of that."

Actor Vincent D'Onofrio added, "You get asked to do an Antoine Fuqua and it's got Denzel Washington, Ethan and Chris, you don't think those guys are going to try and remake, exactly the way. Everybody had the same feeling where we would just go in and create something cool and new and original."

The cool, new and original twist is a western story, with faith at the heart. Pratt is open about his faith off screen. We asked him what themes of faith play out in this film.

"Themes of redemption I think, forgiveness," Pratt said. "Those are major themes in my faith and in this movie as well. There are people who have done bad things, but are seeking righteousness or seeking an opportunity to make amends."

Washington also weighed in on the faith journey of his character, Sam Chisholm.

"I think he's struggling with his faith," Washington said. "He wants revenge, really."

Actress Haley Bennett plays Emma, the lone woman with the courage to ask for help to save her town. It's an act of courage that may seem out of character for a woman of that period, but Bennett says that's a misconception.

For Bennett, this film was a chance to set the record straight. 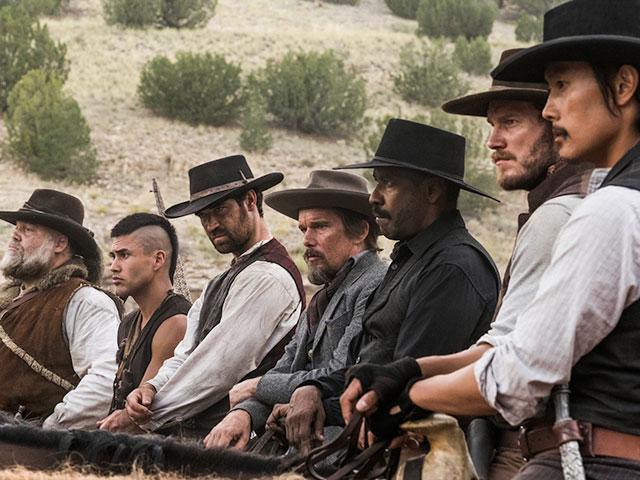 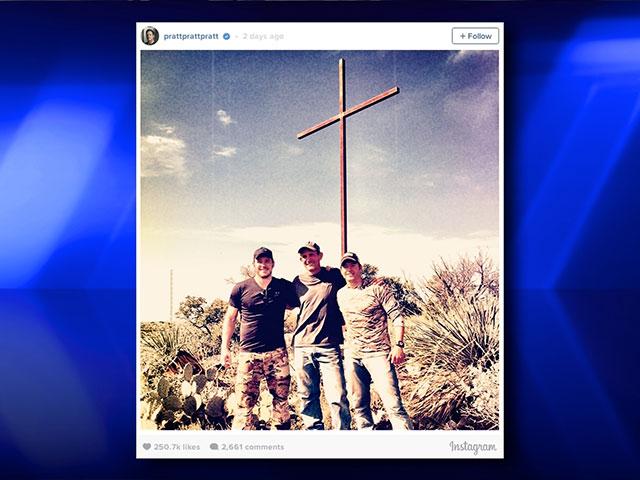