'Just Love...in Spite of It All: Lecrae Stands for Truth by Raising Race 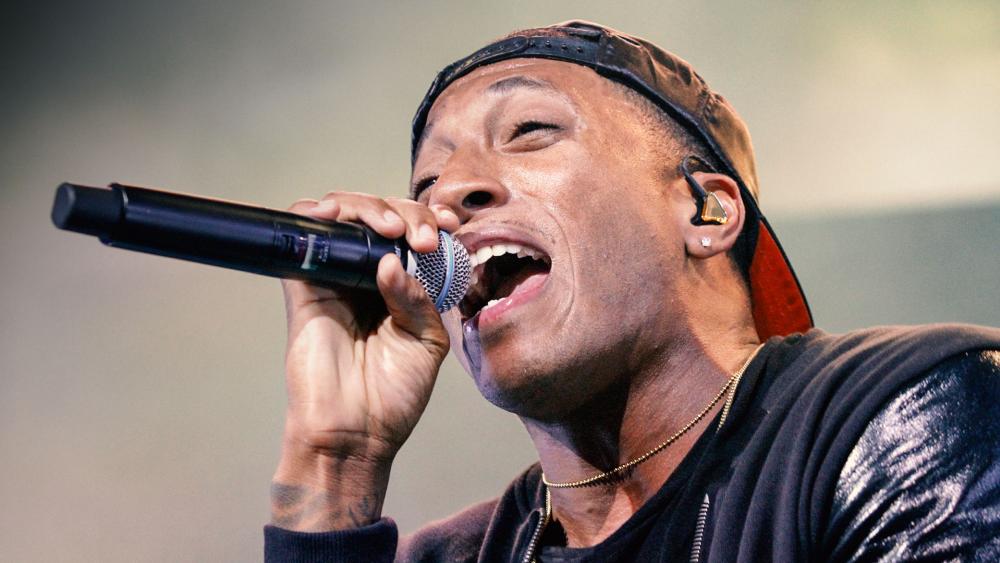 Hip-hop artist Lecrae recently saw his Instagram following climb to a million people. That social media milestone follows more than a million followers on Twitter and two million on Facebook. Lecrae routinely uses those platforms to share his Christian faith and his heart.

Just days ago, following the deadly shootings in Tulsa, Oklahoma, and Charlotte, North Carolina, Lecrae took to Twitter to express his heartbreak at the latest lives lost at the hands of police: Terence Crutcher and Keith Lamont Scott.

Why Lecrae Could Be this Generation's Next Billy Graham

Lecrae tweeted a BBC story on Crutcher's death Monday with a personal thought: "We weren't made to become hashtags," before hashtagging #TerenceCrutcher.

This is not the first time Lecrae has raised the issue of race on social media. He faced harsh criticism from a number of Christians when he posted a poignant photograph on the Fourth of July holiday, reminding people of the tragedy of slavery endured by the ancestors of African Americans.

The criticism won't silence the artist, whose Anomaly album recently earned Gold certification from the Recording Industry Association of America.

Lecrae spoke with Studio 5 on a recent stop to perform at festival in South Dakota. 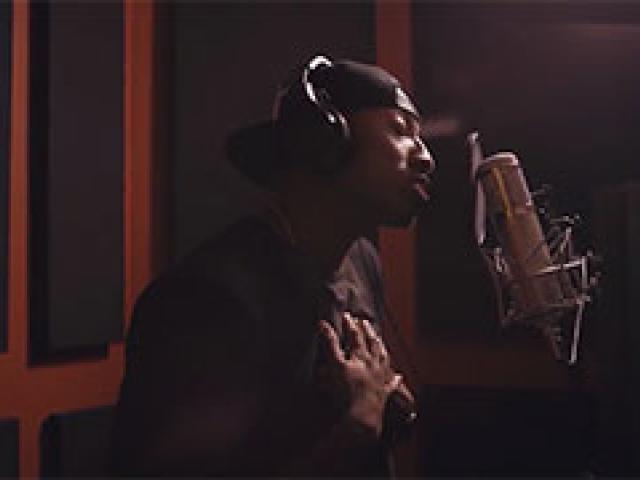 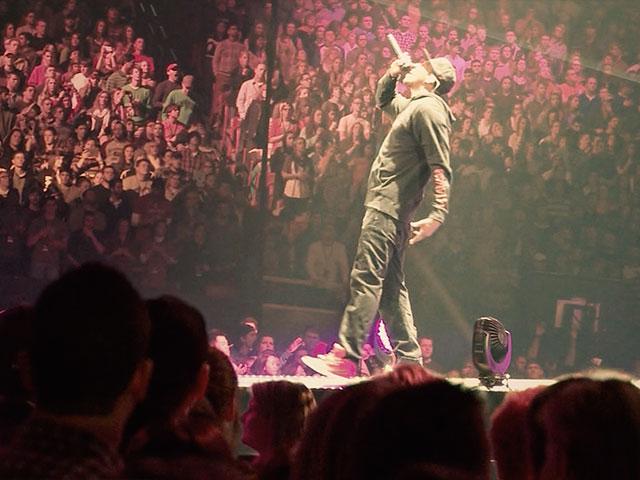