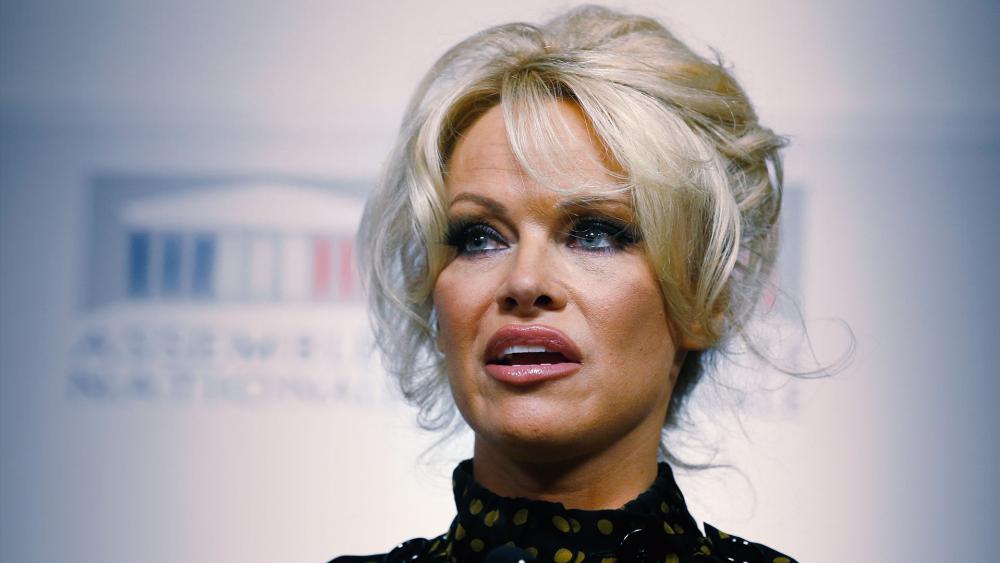 She recently wrote an op-ed along with Rabbi Schmuley Boteach in the Wall Street Journal published n this week's newspaper.