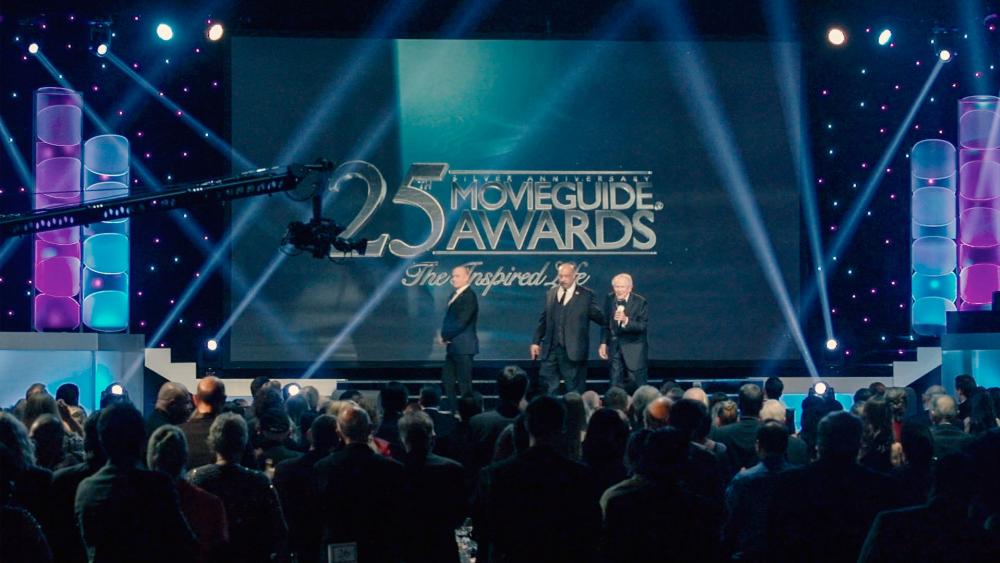 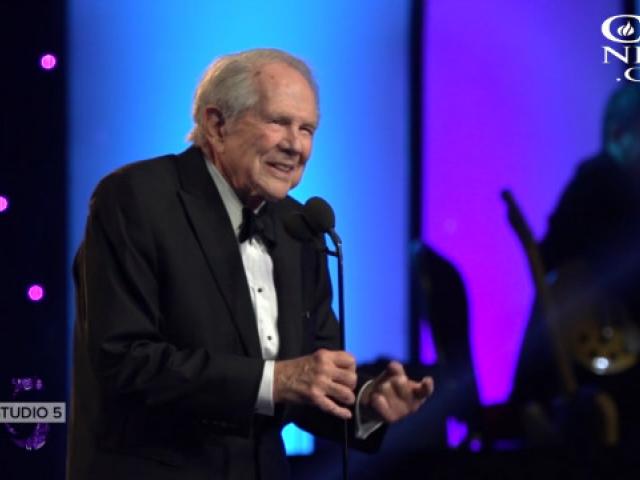 The 25th annual Movieguide Awards took place earlier this year, but this weekend you can see the ceremony on television.

The event highlights and awards uplifting and inspiring entertainment and media.

"People are losing so much hope, just with the political climate I think right now showing faith is the best thing that we can do. So people can see something that can make them feel hopeful again," said actress KJ Smith.

Since 1993, Movieguide has hosted this gala to award people in film and television, whose work entertains and inspires. The group works to bridge the gap between the entertainment industry and the traditional family audience.

That's something the host of this year's event appreciates.

"It's funny, you know I've been following Movieguide for years... my oldest daughter is 30, my son is eleven - we have five kids we have a grand-baby. We go to Movieguide because we need to find out what we're about to watch tonight," said actor Terry Crews.

CBN is among this years award nominees for the documentary, "Pocahontas: Dove of Peace." It's up for the Faith and Freedom Award for promoting positive American values in T.V.

"It was originally an assignment from Gordon (Robertson) that mushroomed into a 30 minute documentary," said producer Amy Reid.

"It's a great honor. I really think the credit belongs to Movieguide - it's a thrill for me to be a part of the celebration," said Dr. Robertson.

It's also been a big year in entertainment for Dr. Robertson and Regent University. A partnership with Hollywood heavyweight, actor and filmmaker Corbin Bernsen, led to the production of  the school's first full length feature film, "In-Lawfully Yours."

It's only fitting that Bernsen presents Dr. Robertson with his award.

"Tonight we honor Pat. For that illumination for sharing that kindness with so many people that have crossed his path," said Bernsen.

That kindness prompted a standing ovation for a living legend in the world of broadcasting.

"Thank you Corbin, ladies and gentleman thank you very much. God bless all of you. In another month I'm going to be 87 years old. And over that time... praise God for his blessing in my life, I can say hither to hath the Lord blessed me. God bless you, God bless America," said Dr. Robertson.

You can watch the entire Movieguide award show on the Reelz Network this Sunday at 5 pm EST.