Chip and Joanna Gaines Reveal New Show, Taking You 'Behind the Design' 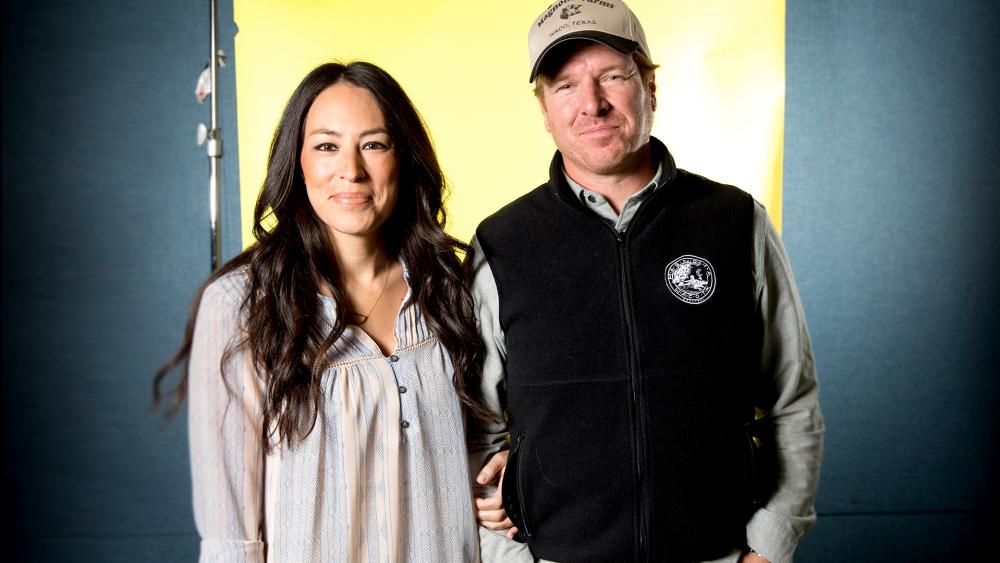 Yes, folks, this is happening! Chip and Joanna Gaines, the couple we love to love, are starring in a NEW HGTV show called "Fixer Upper: Behind the Design."

According to the HGTV website, the show will feature "a deep dive into Joanna's design strategies and behind-the-scenes looks at just how those amazing Fixer Upper projects get pulled together."

Joanna and Chip took to Instagram on Monday to plug the new series.

"So we have a new series coming out this year called Behind the Design," Joanna announced. "The show focuses on each project, and you get a more inside scoop of how we came up with a lot of the decisions and design elements we get to incorporate."

A sneak peek of "Fixer Upper: Behind the Design" aired March 28th on HGTV.  Watch here:

The biggest payoff for superfans is the unveiling of all those other rooms that never get unveiled in the main "Fixer Upper" show. Now you get to see behind-the-scenes action and learn a little more about their design process.

Chip and Joanna Gaines have both been very vocal about their love for one another and for God. They were featured in an "I Am Second" video.

"I Am Second" is a movement meant to inspire people of all backgrounds and faiths to live for God and others. These stories feature normal people in everyday life, from actors to musicians to drug addicts or business leaders.

For the Gaines family, their faith is more than a declaration, it is a lifestyle. And when they were challenged by the homosexual community over their pastor's statements about gay marriage, they quickly retorted with a refusal to be baited.

In a blog titled "Chip's New Year's Revelation," Chip explained that the act of disagreeing is not synonymous with hatred, while also encouraging the art of engaging diversity with love:

"Jo and I refuse to be baited into using our influence in a way that will further harm an already hurting world, this is our home," he wrote. "A house divided cannot stand. If there is any hope for all of us to move forward, to heal and to grow – we have got to learn to engage people who are different from us with dignity and with love." 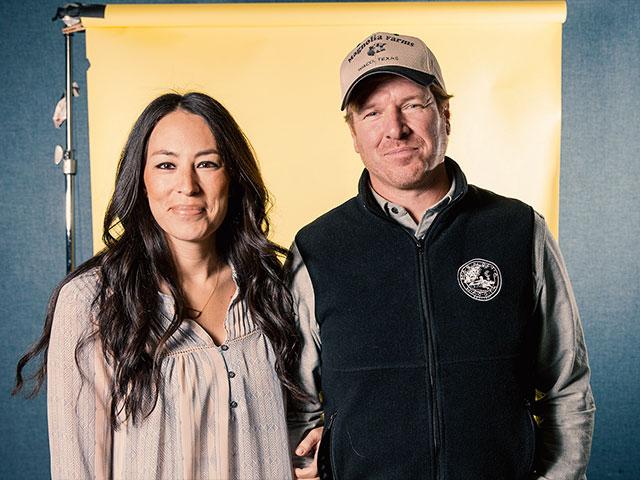 ‘We Refuse to Be Baited’: ‘Fixer Upper’ Star Chip Gaines Breaks Silence After BuzzFeed Attack — and Dismisses This ‘Lie’ 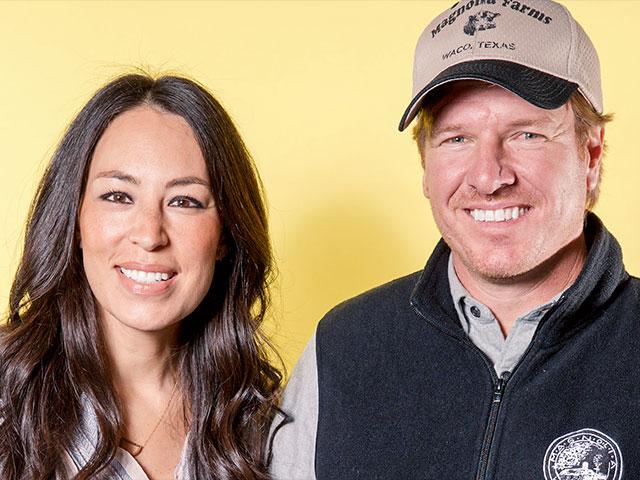