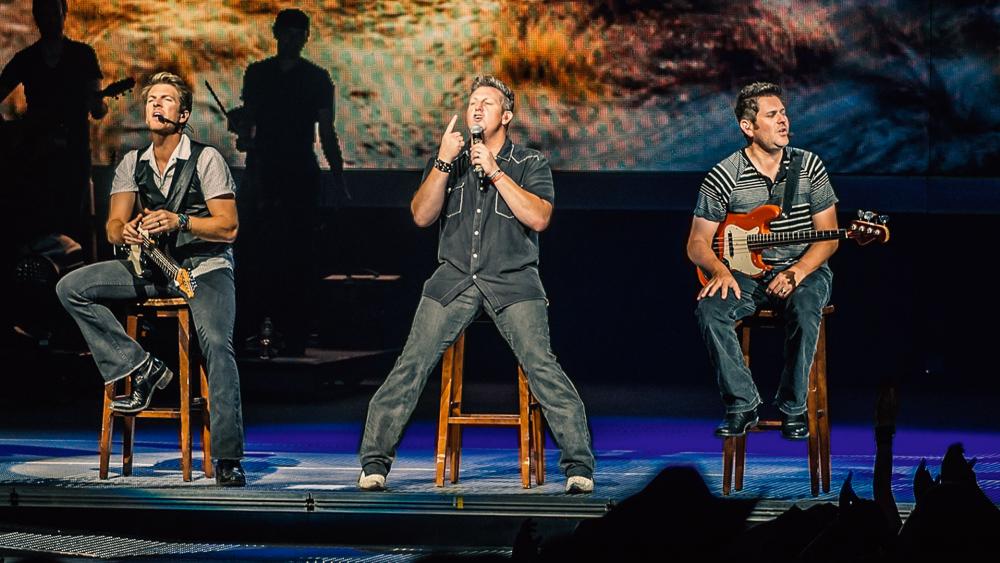 The song, "Our Night to Shine" is based on the Tim Tebow Foundation's Night to Shine prom, which honors students with special needs.

"I love Night to Shine and the Tim Tebow Foundation," said LeVox. "We wrote the song 'Our Night to Shine' as a way to use our gifts and platform to honor these amazing people with special needs."

In the past three years, Night to Shine has expanded worldwide and this past February it was hosted in 375 churches in all 50 states and 11 countries. More than 75,000 people with special needs attended and were crowned King or Queen of the prom.

"Gary is a great friend to me and TTF, and we are so blessed to have Rascal Flatts join us in loving and celebrating people with special needs around the world," said Tebow. "There is nothing more important that we can do with our lives than love and serve others, and the way that Rascal Flatts is using their platform is inspiring."

Leaders are hoping "Our Night to Shine" will bring a greater awareness to the Night to Shine movement and the people it celebrates.

"The movement of Night to Shine is about way more than just one prom night each year. It is about establishing God's value and worth of all people, and that is something we are very passionate about," said the foundation’s president, Erik Dellenback. "Last year the Tim Tebow Foundation spent more than $3.5 million on our special needs ministry, and we are thankful for Rascal Flatts and the thousands of people who support this movement each year."

'Our Night to Shine' is available when you pre-order the newest album from Rascal Flatts, "Back to Us," which will be released May 17.