LISTEN: Singer Colton Dixon Explains Why He Saved Sex for Marriage: ‘God Has Something Better For Us’ 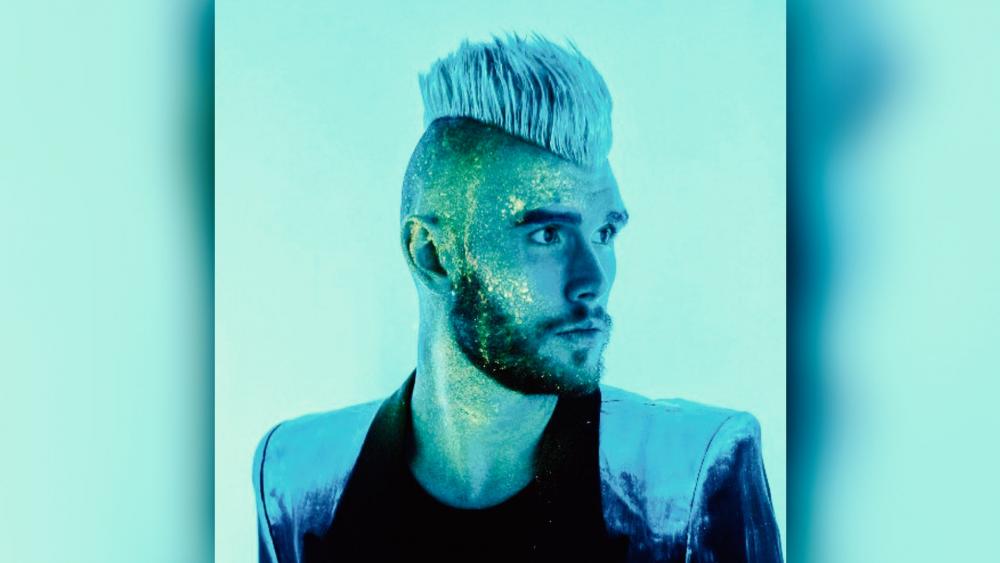 Singer Colton Dixon is known for his inspirational music, but he also made headlines back in 2016 for another reason: He and his now-wife, Annie, revealed that they remained abstinent before their January 2016 marriage.

At the time, it was a story that many in the media almost immediately reacted to, with coverage emerging — most notably in People magazine — about the couple’s decision to save sex for their wedding day.

“We called them the night of the wedding. … (the People reporter) just asked why it was all so special for us,” Dixon, who released a new album this month titled, “Identity,” told The Church Boys podcast. “One of the reasons was, ‘Well … we saved ourselves for marriage.’ It wasn’t an easy decision by any means.”

And that admission quickly gained attention. While Dixon, 25, said he and his wife mentioned it as a mere detail in the discussion about their marriage, they were surprised the story went viral. Still, he recognizes that in today’s world saving oneself for marriage isn’t necessarily “the norm.” Either way, the singer discussed why he believes remaining abstinent can yield immeasurable benefits.

“I just think it’s so important that people understand that God is not someone who’s just trying to take away our personal enjoyment while we’re here on the Earth,” Dixon said. “He just has something better for us that he knows is better.”

He continued, “(Sex is) amazing within the confines of marriage … but if you can abstain from it (before), I just think it’s that much better … if you can make it it’s amazing.”

Listen to Dixon discuss abstinence, his new album and plenty more below:

Dixon also spoke about the reasons he believes so many people are shocked and surprised when they learn that some people still wait to have sex until their wedding night, noting that Christians are held to a different standard.

Dixon also discussed his new album, “Identity,” explaining that the music was inspired after he began to examine his life and realize the importance of properly determining the basis of his identity.

“It was just kind of a look at my life, personally, seeing things that I maybe placed my identity in that didn’t matter so much and kind of refocusing that,” he said.

Dixon went on to discuss the problems and challenges that can sometimes come along with fame, noting that fans and others oft-times tell celebrities like him what they want to hear “but nothing you need to hear.”

“When you’re famous it feels like there’s a lot of people serving you … it’s just a crazy thing, something that no person was really designed (for),” he said. “Fame’s a hard thing to deal with, especially in the industry I’m in … you need people around you to tell you the truth … that’s the best thing that I could ever ask for — just honesty and truth, even if it hurts sometimes to hear.”

– ‘Chills Went Down My Spine’: Fans are LOVING This Country Music Star’s A Cappella Version of ‘Amazing Grace’

– ‘No Words’: Couple Discovers Random Wallet with $600 — the ‘God Moment’ That Followed Floored Everybody

– The Origins of the Easter Bunny: Where Did This Bizarre Tradition Begin?

– ‘Wow, Did God Put Me in My Place’: Jamie Lynn Spears Reveals Major Life Lesson She Learned After Daughter’s Accident