‘I Answer Only to God’: Hollywood Icon’s Passionate Message About Faith and Prayer 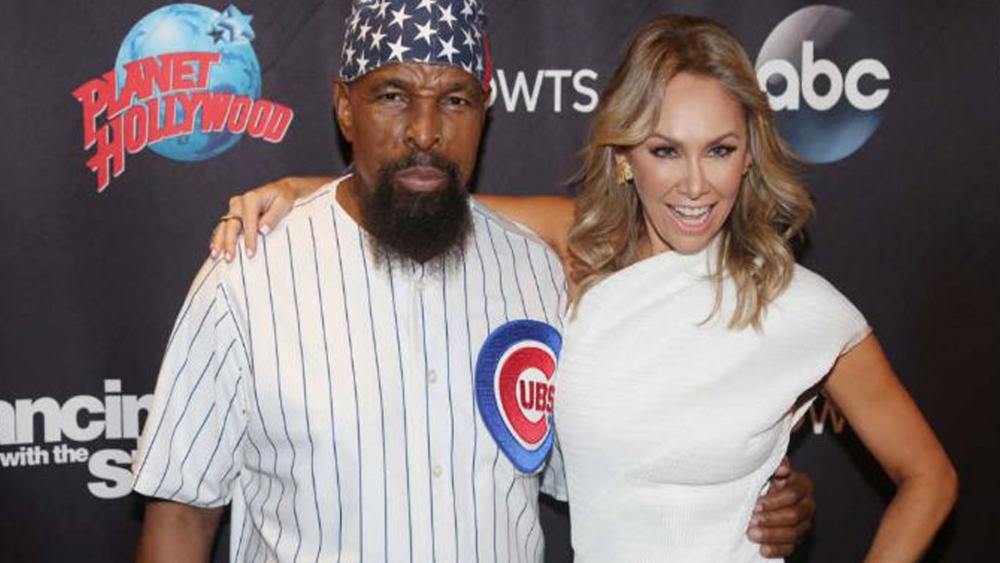 Iconic actor and ex-wrestler Mr. T recently told Fox News that, despite his fame and fortune, he has never forgotten God.

The 64-year-old actor, whose birth name name is Lawrence Tureaud, has had his share of struggles, successfully battling a T-cell lymphoma cancer diagnosis back in 1995. Today, he is cancer-free and is praising God for helping him get through the storm.

“My faith was tested like Job. That’s the message I try to tell other people, just because you believe in God, serve God, feed the hungry, clothe the naked, people gotta realize, it don’t mean things not gonna happen to you,” Mr. T told Fox. “I believed in God when cancer come to me. Now, when I speak, I speak with authority because I’ve been there.”

The actor, who is currently competing on season 24 of “Dancing With the Stars,” said that he faced chemo and radiation and lost his hair. It was a harrowing ordeal, but he now gives back by visiting sick kids whom he encourages not to give up.

Mr. T is even planning to donate his earnings from the dancing competition to St. Jude Children’s Research Hospital and Shriners Hospital’s for Children, he told the outlet.

It’s no secret that Mr. T is a Christian, as he has been vocal about his faith in the past. He’s the son of a pastor and has routinely explained the important role that Christianity plays in his life. In fact, he told HuffPo Live back in 2015 that he once turned down $1 million to appear in a beer commercial simply because he didn’t feel quite right about it.

“They offered me almost a million dollars to do a beer commercial in Japan. I said, ‘I won’t do it,’” the actor told the outlet at the time. “First, it was $700,000 and then they moved the price up. Why? Because of what I stand on.”

– Should You Pull Your Kids Out of Public School?