'Out of the Dark': Mandisa Tells CBN and GMA of Fight with Suicidal Depression 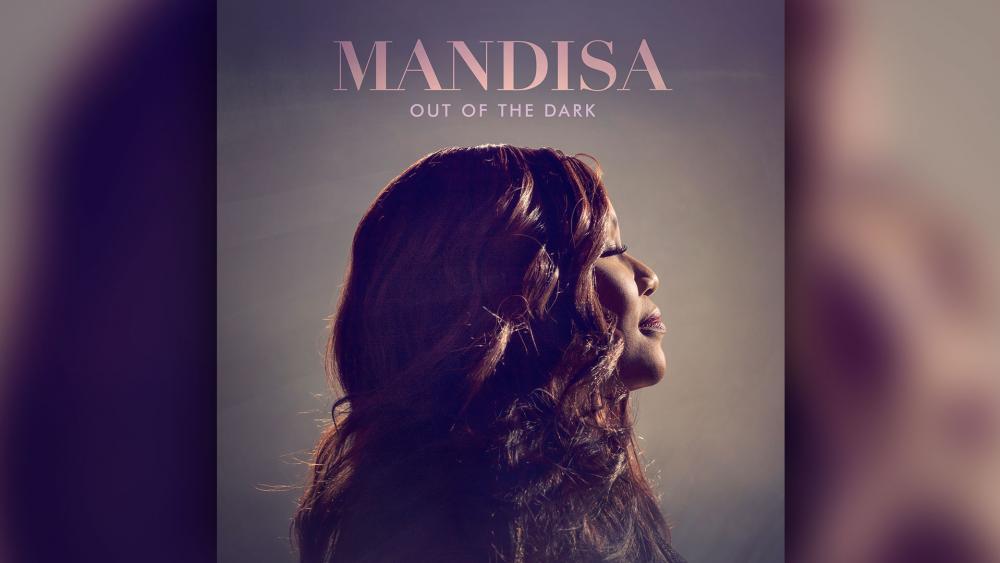 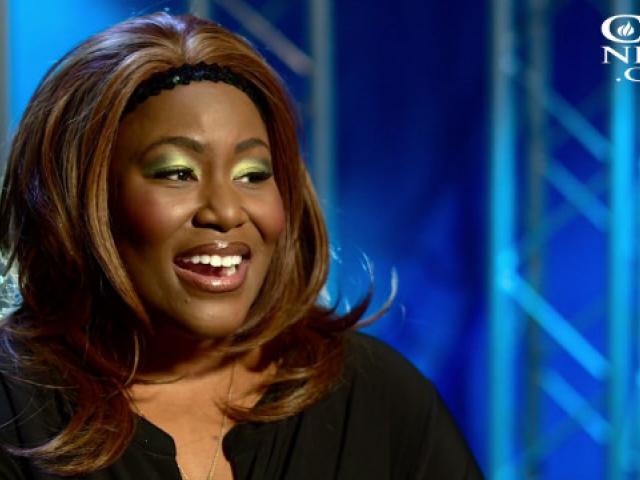 Mandisa Tells How She Came 'Out of the Dark' from Suicidal Depression, Disappointment with God

Watch part of Mandisa's upcoming interview on The 700 Club as she talks about her struggle and disappointment with God.

The full interview airs in May.

Christian artist and Grammy Award-winning singer Mandisa is opening up about how she overcame a painful struggle with depression after the death of a dear friend.

Mandisa spoke with "The 700 Club" about the struggle that began after her close friend Kisha died from breast cancer. It was a tragedy that left her shaken.

"My depression was rooted in disappointment with God," she said. "I'm learning to trust and to rest in the character of who God is, over my need to understand and to have all the answers."

"This is something that I will see fully when I see him face-to-face, and I know that Kisha is with Jesus right now," she continued. Mandisa and her friend, Kisha (on the right)

Mandisa also opened up about her deep pain on "Good Morning America" Wednesday.

She revealed that her battle with depression became so intense three years ago that she almost committed suicide.

"It got pretty bad, to the point where if I had not gotten off that road I would not be sitting here today," Mandisa told GMA co-host Robin Roberts. "I was this close to listening to that voice that told me, 'You can be with Jesus right now, Mandisa. All you have to do is take your life.'"

But she says God rescued her and she finally got help for the depression after friends held an intervention outside a movie theater.

"I came out of the movie theater, this was after years of me being in that dark place and ignoring everybody, and I noticed that my car had a bunch of sticky notes all over it," she told GMA.

"As I got closer to it I realized that those notes said things like, 'We love you. Come back to us. We miss you,'" she continued. "And then as I got closer to my car, a group of my friends, who I had shut out, they were there."

"And they had been waiting at that movie theater as I sat there and watched two movies, not just one, they waited there for over four hours for me," she said. "And they pretty much had an intervention and they said, 'We love you just as you are but we love you too much to leave you that way.'"

Mandisa has a new album which reflects how God lifted her out of that time of severe depression. Entitled "Out of the Dark," it will be released May 19.

"When I look at where we began and where we ended, like my heart and my soul, and the lessons that I learn at the end of this album process, I know that this album is not just for other people," she told "The 700 Club."

"I can see that God used it to lift me out and to help me to see what he was doing and how he was working through that... throughout the entire process," she said.

"And it's called 'Out of the Dark' because that's what God brought me out of," she continued.

The Christian artist blogged about the song on her website:

"I've been thinking about the importance of the message in my latest song. I beat myself up … a lot. I would never talk to anyone the way I speak to myself sometimes. Ask me what my best qualities are and it would take me a long time to compile a list. But ask me what I don't like about myself and buckle up, because I can rattle off that list in 3.5 seconds flat! I know I'm not alone in that harmful habit. I believe it is time for the children of God to stop wallowing in shame and regret, and start living lives of freedom, power, and authority. We do that by taking those destructive thoughts captive, and making them obedient to Christ (2 Corinthians 10:5)."

Mandisa entered the spotlight after becoming a finalist on American Idol's fifth season.

She received a GRAMMY® for Best Contemporary Christian Music Album for her best-selling and critically acclaimed project, "Overcomer." 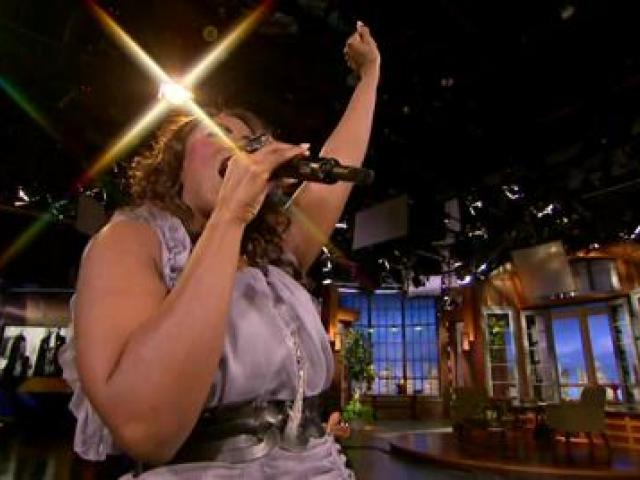 Mandisa: What if We Were Real