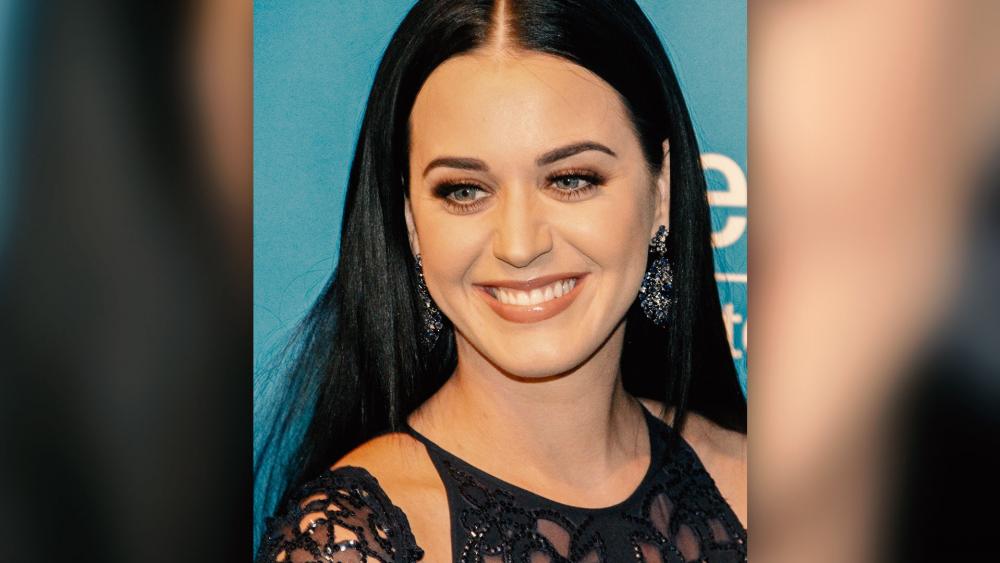 Katy Perry, one of the most successful and iconic modern celebrities, recalls with disdain being raised in a strict, evangelical Christian household.

Perry, whose birth name is Katheryn Hudson, was a talented singer since early childhood. She was on track to become a gospel singer.  In fact, her mother even took Katy to Nashville when she was just thirteen years old to record a gospel album. She hoped to follow in the footsteps of her then-favorite singer, Christian recording artist Amy Grant.  But young Katy soon chose a different path.

In an interview with Vogue, the 32-year-old Perry described what it was like growing up a preacher's daughter in Santa Barbara, California.

"Amy Grant was our Madonna. We knew about Madonna and Marilyn Manson in my family because we picketed their concerts," Perry said.

The magazine reports Perry and her family handed out Christian pamphlets titled, "How to Find God" to the audience members at Manson's heavy metal concerts, at which she reportedly entered the concert hall with her youth pastor and said the experience inside was  "really interesting and weird—I got it."

"But my house was church on Sunday morning, church on Sunday night, church on Wednesday evening; you don't celebrate Halloween; Jesus gives you your Christmas presents; we watch Bill O'Reilly on TV," she continued, "That was my whole childhood and youth and early teens. I still have conditioned layers dropping off of me by the day."

When Perry was seventeen, she was moved to Los Angeles to pursue a career in show business. She rose to fame in 2008 with the mega-hit "I Kissed a Girl," which generated controversy because of its homosexual theme. She told Vogue when she was growing up she was not "allowed to interact with gay people."

Perry describes herself as the "black sheep" of the family. However, despite rejecting many of the religious beliefs on which she was raised,  she still maintains contact with her siblings and her parents.

"I was really disheartened for a while; it just brought up a lot of trauma for me. Misogyny and sexism were in my childhood: I have an issue with suppressive males and not being seen as equal," Perry was quoted saying in Vogue.

"I felt like a little kid again being faced with a scary, controlling guy. I wouldn't really stand for it in my work life, because I have had so much of that in my personal life. But it's an awakening that was necessary because I think we were in a false utopia . . . we can't ever get that stagnant again," she said.

Perry said her parents shielded her from the real world in what she called "a bubble beyond the bubble," and said, "Education was not the first priority. My education started in my 20s."

In a 2013 interview with Marie Claire Perry said, "I don't believe in a heaven or a hell or an old man sitting on a throne. I believe in a higher power bigger than me because that keeps me accountable."

"I'm not Buddhist, I'm not Hindu, I'm not Christian, but I still feel like I have a deep connection with God. I pray all the time—for self-control, for humility. There's a lot of gratitude in it. Just saying 'thank you' sometimes is better than asking for things," she said.

"The saga of Katy Perry is a classic reminder to parents that we need to make sure our children don't just have a religious or an emotional experience, but that [they] do have an authentic, born-again relationship with the Lord Jesus Christ," he says.

The Real Reason Why Millennials Aren't Going to Church, and It's Not Because They Hate Jesus

Own It: What Is "Owning" Your Faith? 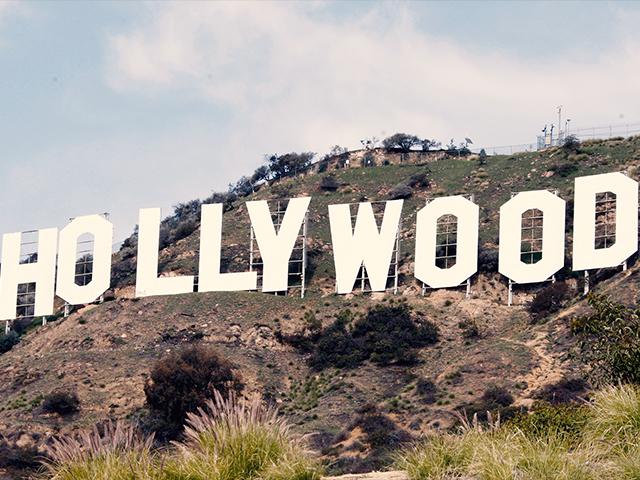