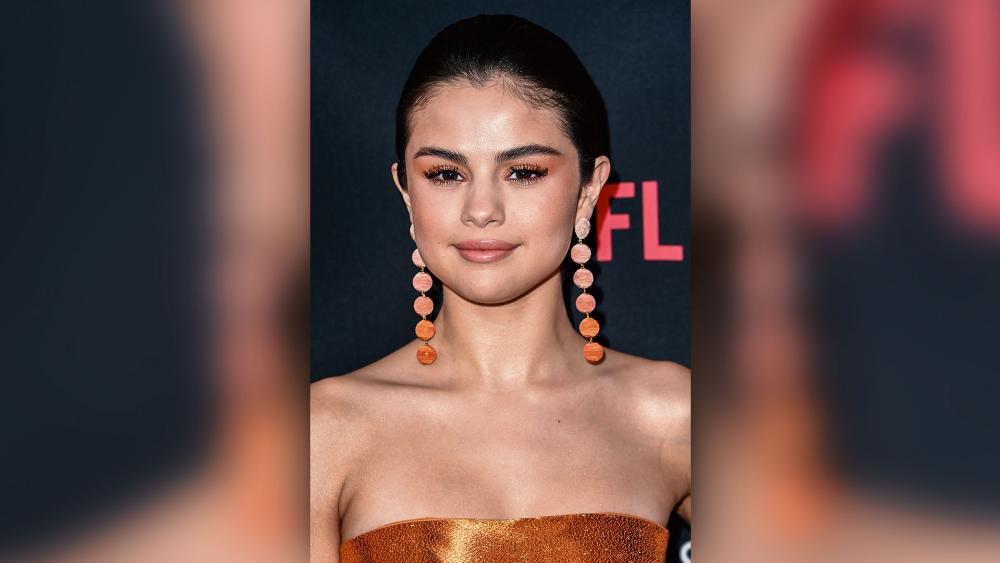 Pop music star Selena Gomez surprised worship goers at a Hillsong concert by performing a worship song that she wrote.

Video of the 2016 performance at L.A.'s Belasco Theater has been posted on YouTube.

"Tonight is more than a concert," Gomez told the audience as she took the stage.

"It's more than Hillsong. It's more than me coming on stage and singing a song for you. It's about a relationship that is greater than anything," she said.

"I wrote this song about the one thing that holds it all together for me even when I can't bear to do it myself," she continued. "The song is called, 'Nobody.' "

Gomez went on to perform the song amidst cheers from members of the audience.