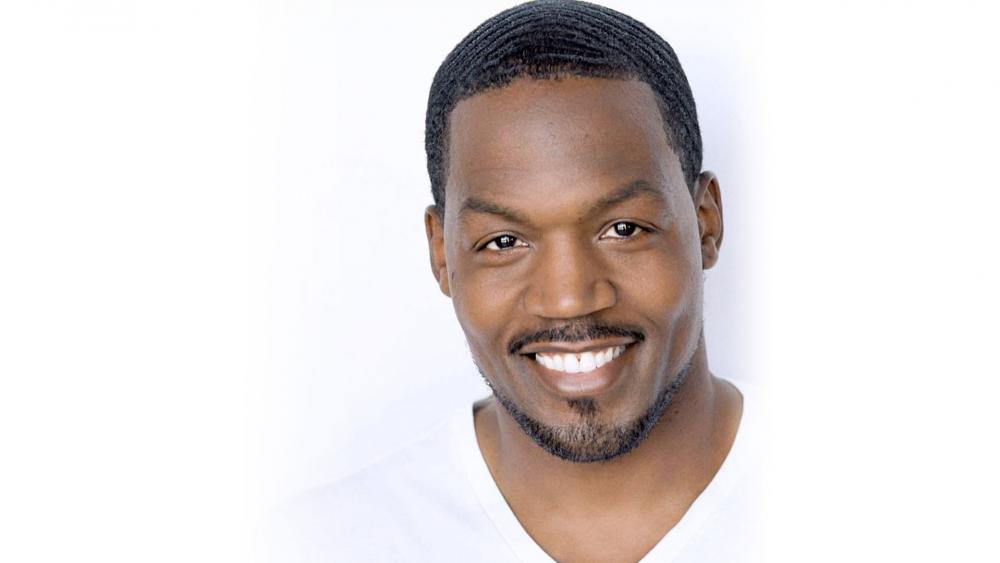 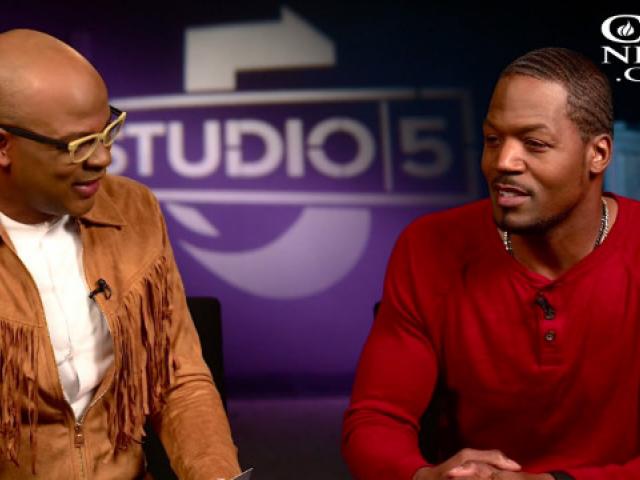 Actor T.C. Stallings is becoming a familiar face in the Christian-film industry, from his breakout role in "Courageous" to becoming a lead actor in the box-office smash "War Room" and now his latest performance in the new film "A Question of Faith."

The pro-athlete turned actor didn't always dream of being on the big-screen. He told CBN News that it was a process that caused him to trust God.

"If it wasn't for the Lord, me learning that Jesus needed to be Lord, there's no way I'm going to give up my pro-football to try and come and to do this...this unpromised, crazy, Hollywood stuff to try and make it as an actor," he said.

"Everybody in there crying and talking about improving their marriages. I'm like a movie is doing this to people and my heart started to beat for acting at that moment," Stallings said.

For Stallings, it is a call, not just a career.

He told the Gospel Herald that he wants to do films that honor God.

"I just want to proud of what I do," he said. "I'm not saying if it's not faith-based you can't be proud of it, but I have this thing where I want to do films that honor God. And, if they don't say His name or don't say 'Jesus' or don't say the 'Holy Spirit,' that's okay, just don't dishonor that name."

He continued. "I want whatever I do, for the Lord to look through the lens of that camera and say, 'Hey, I'm proud of what you're doing.' If He was a director, be proud of what I'm doing."

It is a lesson he said he has learned along the way---to put God first and to trust in His promises.

"The Bible was so important in the game of life," Stallings explained.  "I could point back to promises in the Scripture that this is the road that I would be traveling. God's plan tells you it is going to be rough...He says in this life you will have trouble but it says, 'Take heart I have overcome the world.'"

It is the subject of his latest film "A Question of Faith." The movie chronicles three families who are each facing different tragedies that cause them to question God and his faithfulness. As they go on the journey toward healing, they discover God's love, mercy, and grace.

"It's a story that's fun to watch because it doesn't give itself away right away," Stallings, who plays pastor Cecil King in the film, told the Gospel Herald. "There are three different storylines and everybody has their own situation that they're going through, their faith has been tested, and they all converge on each other in a very interesting way. It'll keep you interested all throughout, and...the end...will pull everybody's heartstrings. You'll cry, you'll laugh."

Stallings said he hopes people walk away entertained and encouraged after watching the film.

"Out of the twelve, thirteen films that I've done, most of them have been faith-based, and it's just an opportunity to inspire people toward something that is eternal," he said. "I love being a part of that; I love knowing what I've done can help somebody know Jesus and be closer to Him. Right now, these films are the best way to do that. I'm excited to be a part of that."