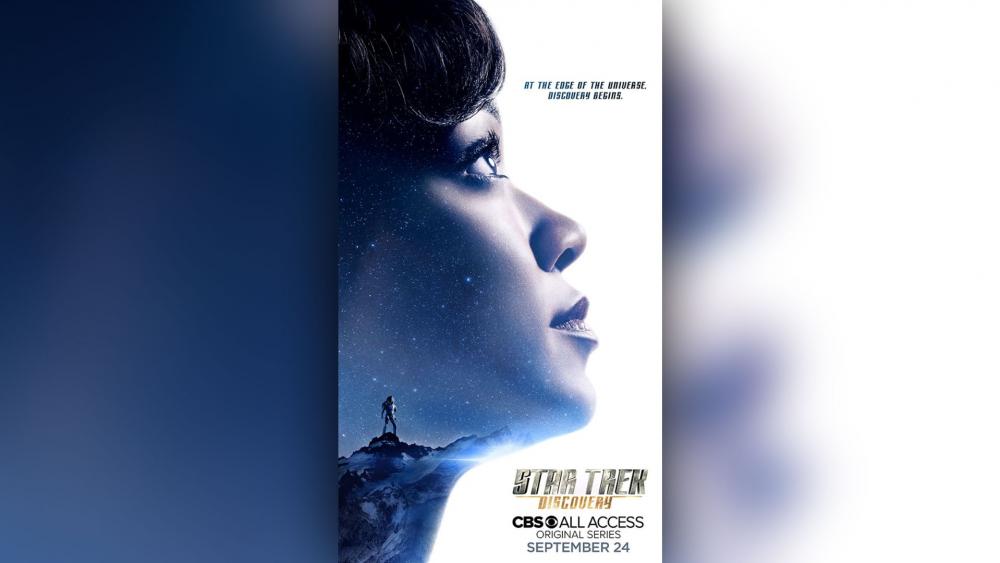 The Star Trek franchise spans 50 years with six TV series and more than a dozen movies, but now it's truly entering uncharted territory: a universe without God.

According to an interview with Entertainment Weekly, writers for the new television series, Star Trek: Discovery, didn't want any reference to God in the show and wouldn't even allow cast members to say the name "God."

Jason Isaacs, who plays Captain Lorca in the series talked about how serious directors were about not having God in the film.

Isaacs told Entertainment Weekly that during one high-action scene he ad libbed the words "for God's Sakes" after one of his lines.

That's when the episode's writer, Kirsten Beyer stopped the filming and told Isaacs he cannot say the word "God."

Beyer explained that Star Trek creator Gene Roddenberry's vision of the story didn't include God, but a world run by science.

Isaacs even said he was permitted to say a swear word before being allowed to say the word "God."

While God is not welcome on the show, its doors are opened wide for LGBTQ+ characters. The show will feature its first openly gay character, played by Anthony Rapp.