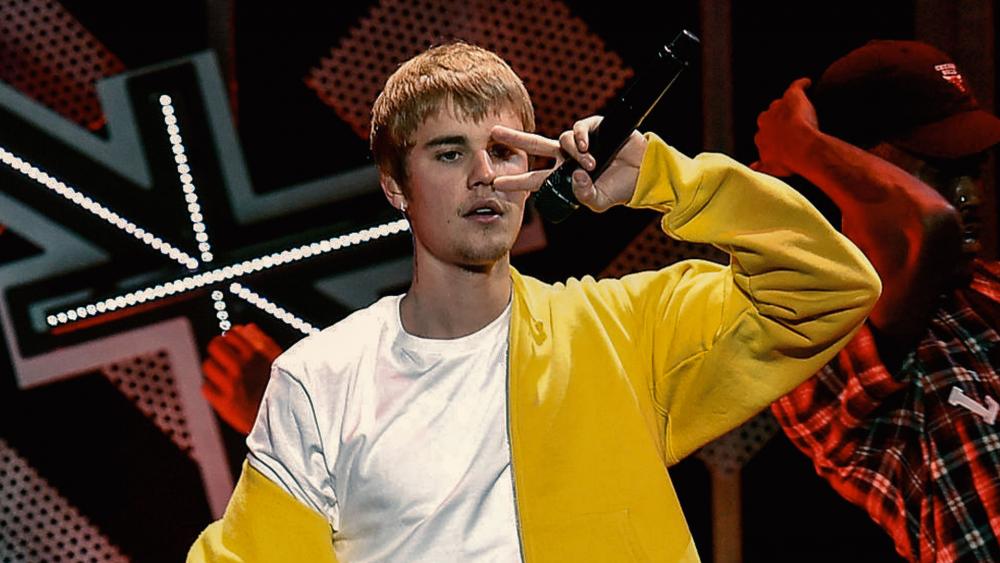 Pop star Justin Bieber has broken his silence about his mysterious decision to cancel the remaining dates of his Purpose World Tour, publishing a relatively lengthy statement to his Facebook page Wednesday night that he said is “from the heart.”

Bieber explained that his decision was rooted in an attempt to make his life “sustainable” and to ensure that he takes the time to care for himself and to work more diligently toward his future goals.

The candid message began with Bieber expressing gratitude to his fans for their support. He also discussed his past mistakes, saying that “learning and growing hasn’t always been easy” and that he has allowed his insecurities to get the best of him.

The singer also discussed broken relationships and how he allowed these fractured interactions to dictate the way he treated others — something he said he would no longer allow in his life.

Check out Bieber’s full statement below:

As Faithwire previously noted, reports have swirled in recent weeks that Bieber abruptly cancelled the remaining dates to start a church — or that he did so for more general “religious reasons.” He has denied the church rumor. Read more about it here.