VidAngel Loses Court Battle Against Disney but Won't Give Up 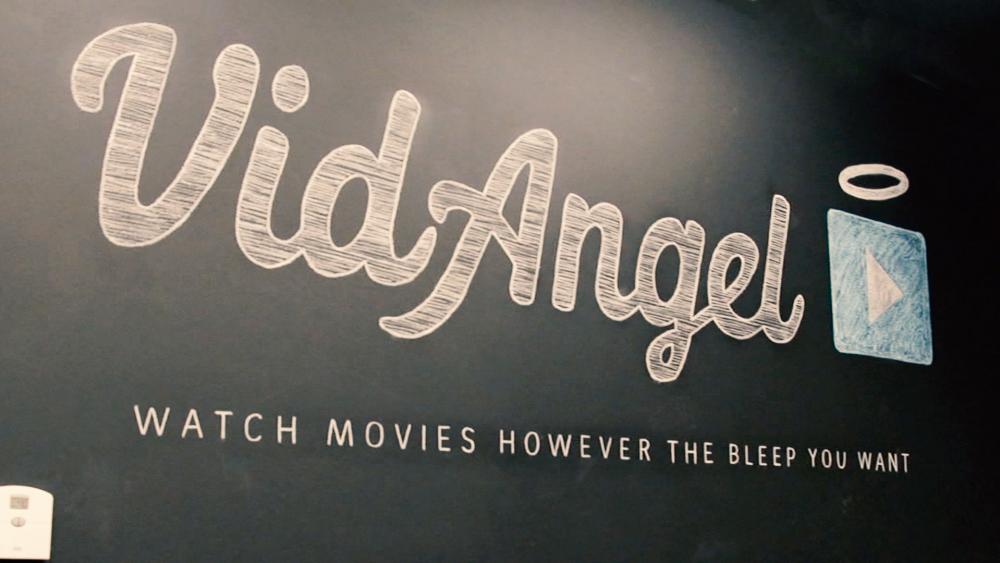 VidAngel says it isn't backing down from its legal battle against Disney and other leading Hollywood studios any time soon.

The company, which allows users to filter explicit content from movies, lost a key legal battle this week when a California federal judge dismissed VidAngel's counterclaim of antitrust violations against the studios, which are suing to shut down the company.

This most recent decision is just the latest in a year-long legal battle between VidAngel and the Hollywood heavyweights.

While VidAngel CEO Neal Harmon says he is disappointed by the court's decision, he is far from giving up.

"We are once again disappointed by another decision by Judge Birotte that badly misconstrued VidAngel's allegations," Harmon says.

"During the more than seven months it took the Court to rule, there were a number of highly-publicized events showing that VidAngel's antitrust allegations are correct," Harmon says. "We are conferring with our attorneys and will announce VidAngel's legal response to the Court's ruling as soon as possible."