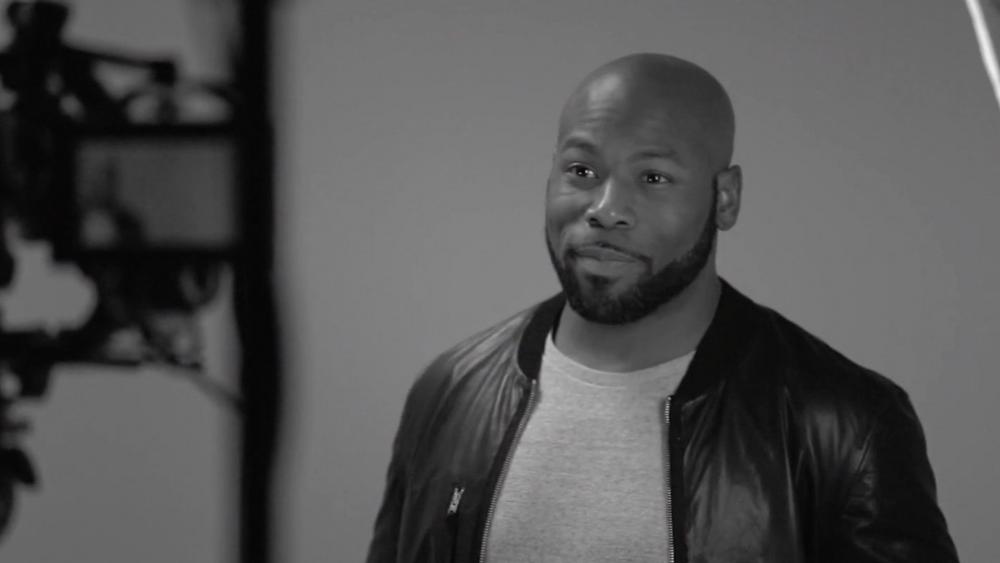 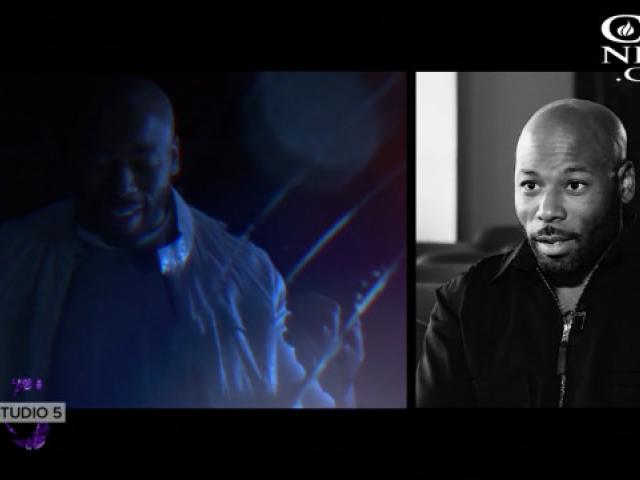 *Click Player Above to hear Anthony's Interview with Studio 5

Anthony Evans was a contestant on NBC'S "The Voice" He is also a preacher's kid with a powerful personal story of his own. He shares some of that story is in his latest song, "See You Again."

CBN's entertainment show "Studio 5" caught up with the gospel artist to hear the story behind his new music.

Studio 5: Tell us about your new project Back to Life.

Anthony Evans: My new album Back to Life is based on three things: honesty vulnerability, and transparency, and how those three things have brought me back to life. I was at a place in my career and ministry where I felt very not alive, spiritually, emotionally just kind of -not kind of- just dead.

I had also gotten to a place where I knew how to just get on and say the right things and sing the right notes - but that doesn't feel good. Artificial life, artificial spiritual life or emotional life, that's not real living.

Studio 5: What is the story behind the song "See You Again"?

Anthony Evans: This is a song that one of my friends, Krissy Nordhoff, wrote. She wrote songs like, "Your Great Name." She is a monster writer. We were writing one day and talking about the concept of being a preacher's kid.

I always (had) the right things to say, and I don't want to just live off the things God's done in the past - and there came a point where I was always telling the same story, or addressing a resolve from way back, and I said to her, "I need a fresh move in my life." And she was like, "I just wrote a new song called 'See You Again' and that's what it is."

The bridge encompasses the whole song, basically. We've seen all the great things you have done and we believe that greater things are still to come.

That is what the heart of "See You Again" is. It is my plea for the Lord to do more, and in turn me inviting the audience to do the same and what he's faithful in doing is always meeting you there when you ask.