Kathy Griffin On Beheaded Trump Photo: 'I Am No Longer Sorry'

Comedian Kathy Griffin has retracted an apology she issued for posting a disturbing photo featuring President Donald Trump last May.

The photo showed Griffin holding a severed, bloodied head of Trump – an image that cost her support from across cultural and political lines.

While appearing on Australian talk show "Sunrise" Griffin referenced recent actions by the Trump administration that influenced her to lose remorse for her actions.

"This is the guy that while we're having a disastrous hurricane, Harvey, and people are dying in Houston and all over Texas, maybe Louisiana, he's paying tax payer dollars on the Kathy Griffin two-month federal investigation," she said.

However, according to a tweet by Griffin, the investigation ended long before Harvey was even traceable.

Trump has spent the last few days in Texas surveying the damage caused by the hurricane and offering his support to the disparaged community.

In her apology last May, Griffin admitted to having "crossed the line" but partially credited her incendiary post to her role as a comedian.

"Hey, everybody, it's me, Kathy Griffin. I sincerely apologize," she said at the time. "I am just now seeing the reaction to these images. I'm a comic. I crossed the line. I move the line. Then I cross it. I went way too far. The image is too disturbing. I understand how it offends people. It wasn't funny."

"Sunrise" host Sam Armytage even caught the brunt of Griffin's abrasive delivery. Armytage acknowledged that even anti-Trumpers took issue with Griffin's image and asked if she believed a line was crossed.

"No, you're full of crap," Griffin replied. "Stop acting like my little picture is more important than talking about the actual atrocities that the president of the United States is committing."

Griffin's distasteful photo not only ruined friendships but also had ramifications for her career.

The photo cost Griffin her position with CNN and ultimately caused her tour to be cancelled due to supposed threats made to her scheduled event locations. 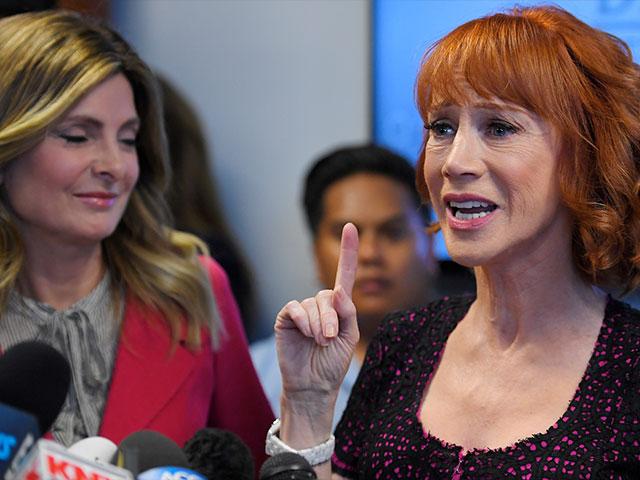 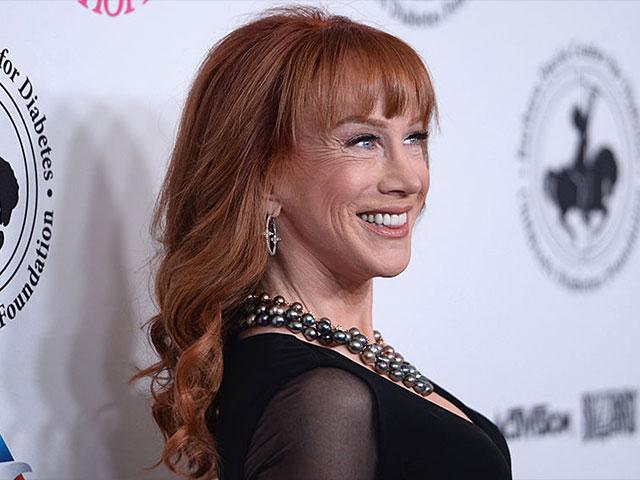