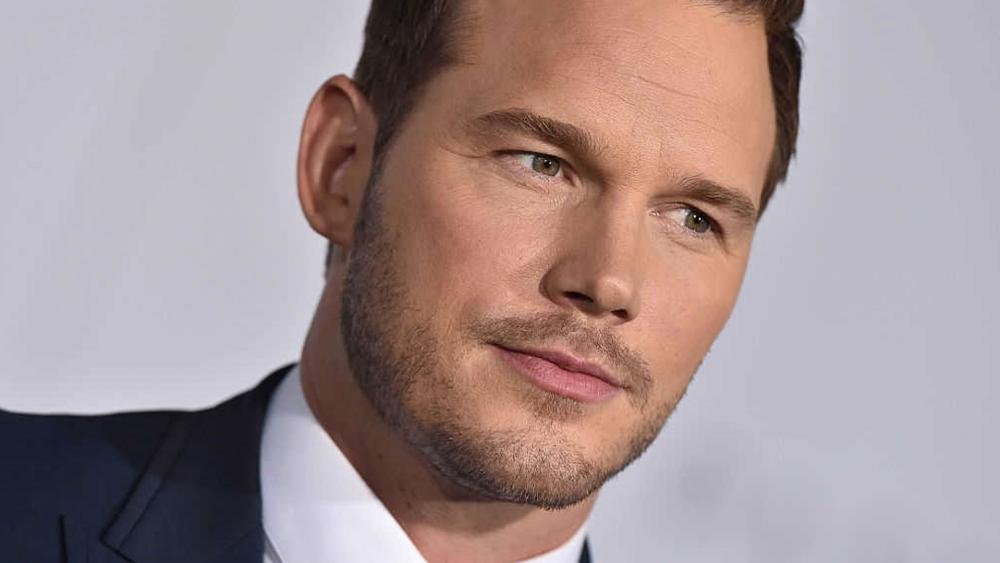 Actor Chris Pratt once again proved he’s anything but shy to openly share his faith, taking to Instagram on Sunday to reveal the Bible verse he’s come to rely on for strength “from time to time” — Philippians 4:13.

Pratt, who has starred in films like “Passengers” and “Jurassic World,” made the revelation while also unveiling a photo of a piece of art his brother, Cully Pratt, recently made for him — a “dump tray” he’s using to store his wallet, keys and other pocket items.

READ: ‘Jesus Told Me to Talk to You’ – Chris Pratt Recounts the Moment He Came to Faith

But while the wooden tray certainly has its practical uses, it also features some amazing artwork, including an image of Jesus as well as text from Philippians 4:13. The tray reads, “I can do all things through Christ who strengthens me.”

Pratt said his brother, who makes the stunning trays by hand, recently offered to craft him one and asked what he wanted on it. At first, Pratt said he had a totally different vision for the design, but when he got to thinking more deeply about it, the actor said it became clear exactly what he wanted Cully to do.

“I went for the usual Chris answer, American bald eagle smoking a cigar, holding a machine gun and an American flag … maybe with some nunchucks or something. But then I thought a lot about being homesick,” Pratt explained. “I’d like having a touchstone that I could take with me as I travel on the road for work.”

He continued, “So I though about this great bible verse Philippians 4:13 which I’ve relied on for strength from time to time.”

Pratt focused the rest of the post on praising his older brother, calling him “a unique individual,” his “best friend” and a “real hero.” He might be on to something, considering Cully is an Army veteran and a sheriffs deputy.

In the end, Pratt said the tray is “my favorite thing I have.”

As Faithwire previously reported, Pratt recently made headlines for revealing how he came to faith.

– Denzel Washington’s Shocking Prophecy, Jesus Appears in Dreams and More: 10 Most Inspiring Stories of the Week

– Should Wedding Vendors Be Able to Refuse Service to Gays and Lesbians?