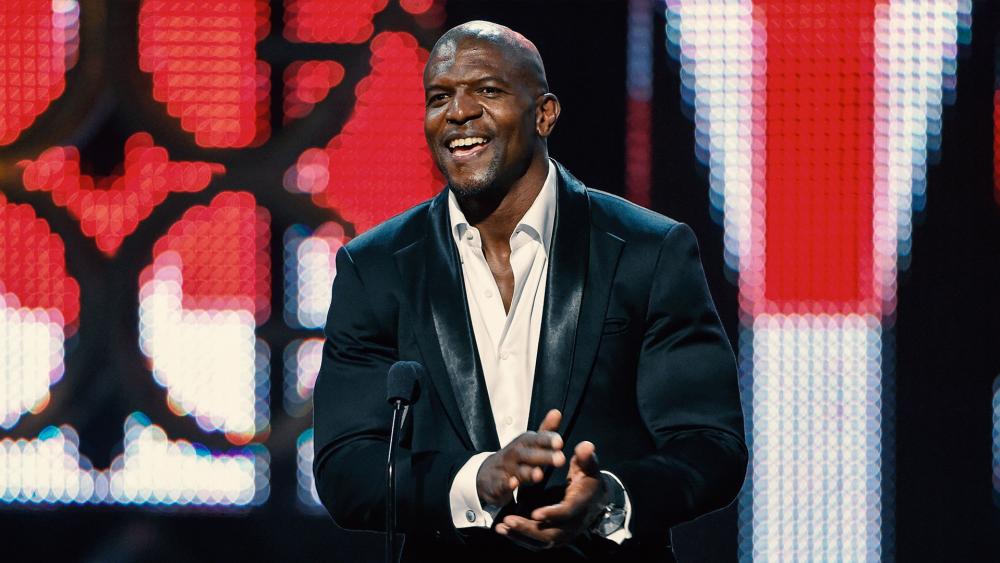 Actor Terry Crews will be hosting the 25th annual Movieguide® Awards, the largest faith and values awards show in the country.

The gala honors directors, producers, and writers of family-friendly films and television programming for this year.

Movieguide® tapped the "Brooklyn Nine-Nine" star for his formidable strength in comedy. He is also the author of the best-selling book Manhood. The book is described as a "wise and warmhearted memoir chronicling his lifelong quest to become a good man, loving husband, and responsible father."

Movieguide® founder Dr. Ted Baehr said, "Terry's commitment to family, both on and off the screen, makes him the perfect host for a movie awards show."

"We're absolutely thrilled to have Terry host the Movieguide® Awards, which means so much to millions of families across the country," he stated.