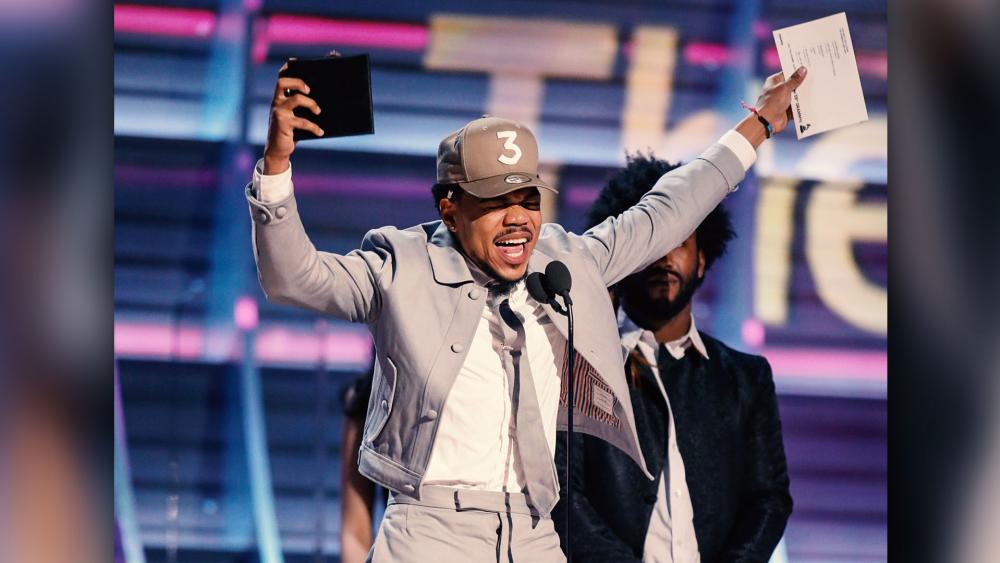 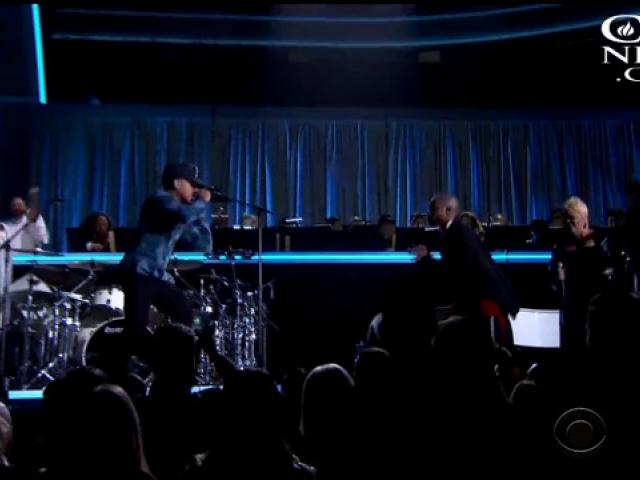 Chance the Rapper won his first Grammy at the Grammy Awards Sunday night but didn't leave without a performance giving the glory to God.

The 23-year-old from Chicago was awarded Best Rap Performance for his track "No Problem" and then took home the awards for Best New Artist and Best Rap Album.