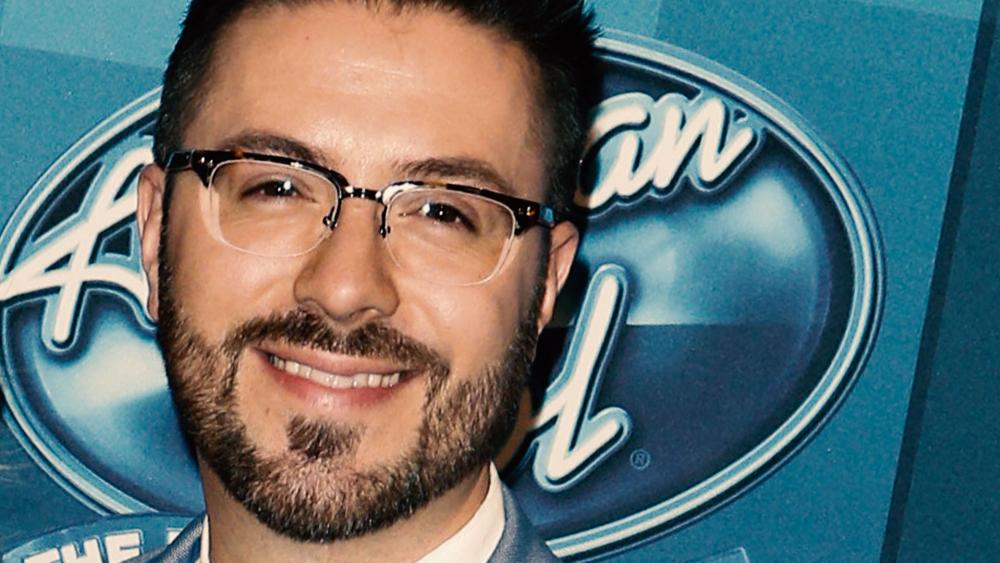 Danny Gokey is honoring the message of Martin Luther King Jr. in a new song about racial unity.

In a Facebook post, Gokey said that Martin Luther King Jr. will always be a hero to him.

"Amongst all the negative and intimidating voices in his time, he decided that he would risk it all and refuse to allow fear, popular opinion or political correctness stop the mission he was on. He preached the truth with a hope in his heart to set his brothers and sisters free from the tyranny of racism," Gokey wrote.

Gokey recently teamed up with gospel recording artist Kierra Sheard on his single, "Better Than I Found It" off of his fourth studio album.

The song outlines the need to be a light in the world amidst national racial injustice and protests.

"I don't wanna hear about another riot, someone dying at the wrong end of a gun,"  the lyrics read.

Gokey's new album is called "Rise" and is available where music is sold.