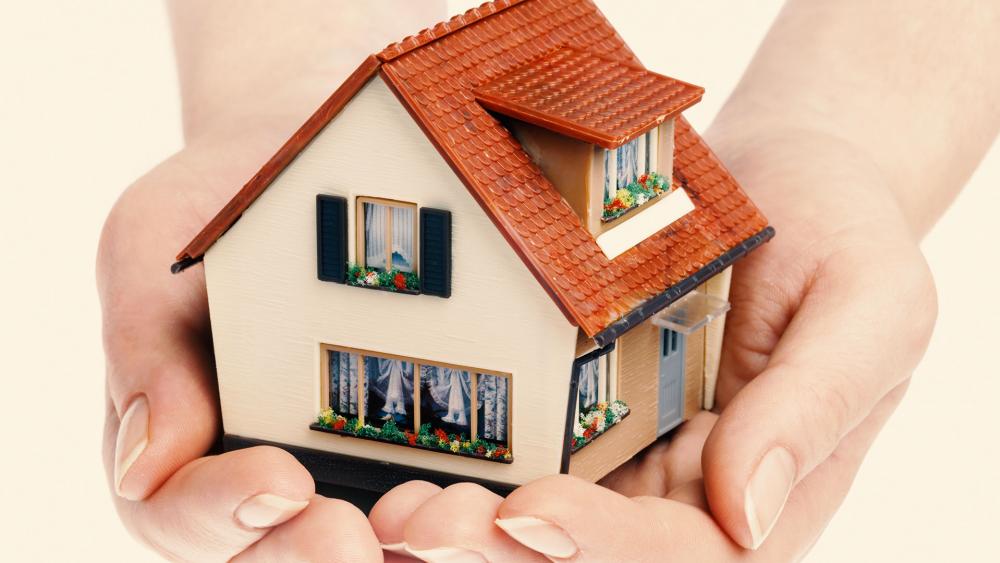 FaithWire--Cara Brookins found herself in multiple abusive relationships throughout her 20s and 30s. She and her four children, Roman, Jada, Hope, and Drew, were left with nothing every time their mother had to gather up the courage to pack up and leave.

She was forced to leave two marriages because of abuse, telling Buzzfeed, "I felt ashamed and I was worried that (my children) had no self-esteem and no confidence. The reality is when you're facing that level of terror, you're all just in survivor mode" she continued. "Each one of you is just trying to make it through the day. I worried that if they left home I'd never see them again."

"They had been powerless" and building a house was their way out.

"This was the first thing they could do to improve their lives," Brookins explained years after having completed the project.

Brookins became inspired following a family trip in 2007. She drove by a house that had been destroyed by a tornado, with only its foundation left behind. That's when the idea popped into had this idea pop in her head: "What if we bought some 2'x4's and sheetrock and put that together? What would our dream house be? Would we want to build it?"

The inspirational move happened and the first step was taking out a $150,000 loan for materials. After that, they relied on a little help from YouTube tutorials, hard work and each other.

The family of five started with the foundation and pouring those first drops of cement also helped them begin to improve their communication with one another. After a few years of hard work, the job was done, and the family moved in the five-bedroom home that now goes by the name of Inkwell Manor.

The entire experience left her kids fearless and full of faith in themselves.

Little Rock, Arkansas based mother works as a programmer, and will be releasing a book called "Rise" on Jan. 24, discussing the ins and outs of building a safe space for herself and children.

A woman and her kids built a house from scratch using YouTube tutorials and it will inspire you so much https://t.co/ACiuQymTs4 pic.twitter.com/1CRq4oEeFh

Domestic violence impacts a woman in the United States every twelve to fifteen seconds according to Focus Ministries 1, an organization dedicated to providing spiritual guidance and safe space to women and girls that are experiencing it.

The organization also reported that even, "in the Christian community, one in every four women experiences family violence."

“Take Nothing for Granted” – Teenager Saves Mom After Brain Aneurysm