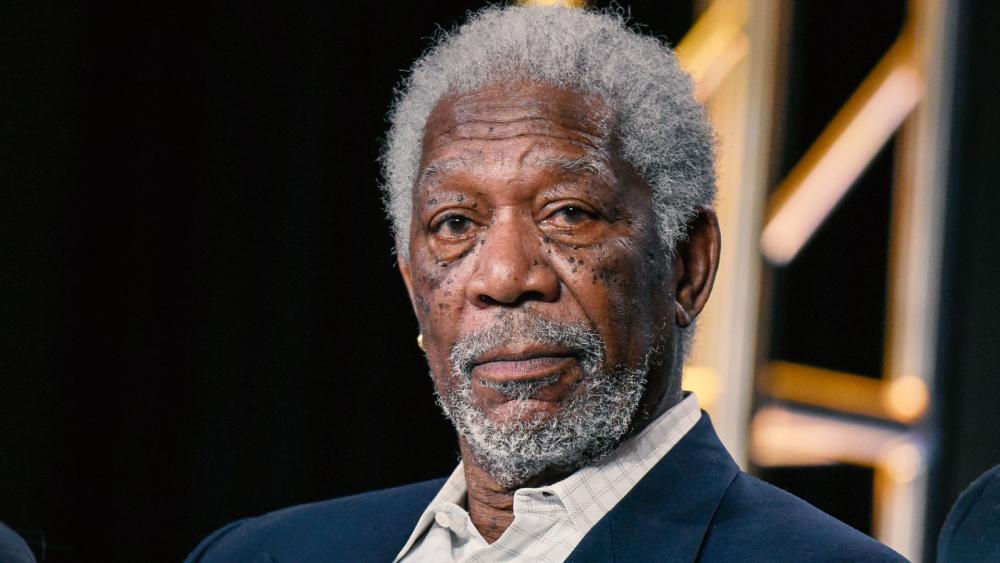 "Some people feel they are touched by Heaven in a physical way every Sunday," Freeman said as he entered Newlife Pentecostal Church in Albuquerque, New Mexico.

Freeman had embarked on a spiritual journey documented in his hit series "The Story of God."

In an episode entitled 'Heaven and Hell,' the actor explores the phenomenon of speaking in tongues.

"All around me people have been swept up by an invisible force. And now they speak what they believe is the language of Heaven. I can see it on their faces that they are genuinely somewhere else."

While Freeman did not participate in the worship, he says he felt a transforming power in the room.

"Now, whatever it is, they felt that power; they are not the same. Experience changes them, how they see themselves, how they relate to others, how they live their lives," Freeman said.

Freeman asked one church member if she understood what she was saying when she spoke in tongues.

"When you let the Holy Spirit flow through you then you don't have control over yourself. It's just the Holy Spirit speaking to you," she said. "I can't wait to go to Heaven because that's how it would be at all times."

"That was quite a powerful experience," he said. "I could feel the energy in that space. Normal people suddenly transformed by some power and then just as suddenly return to normal. But Pentecostals believe that they are bringing heaven down to earth." 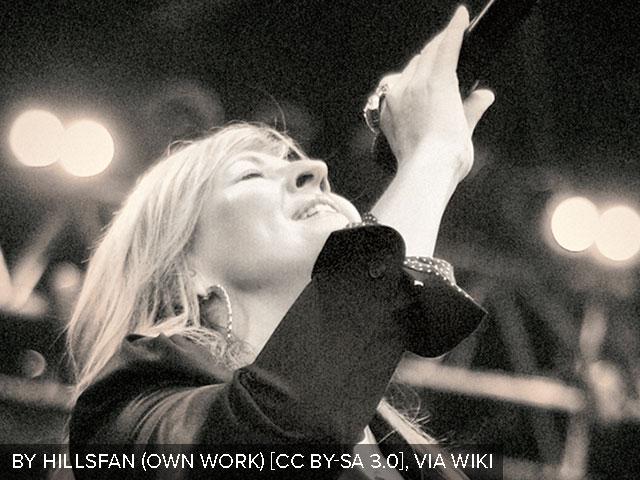 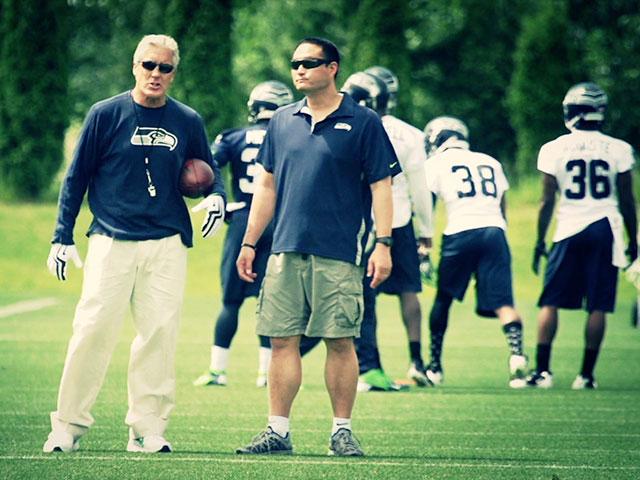