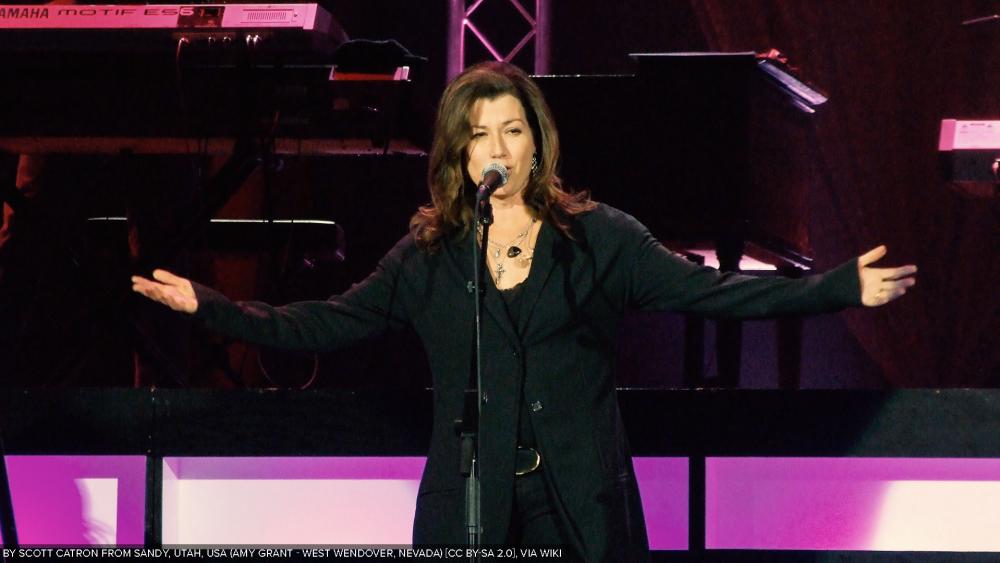 Amy Grant's daughter has given a rare life-saving gift in what can only be described as a remarkable story of friendship, sacrifice, and God's providence.

Grant's daughter Gloria Mills Chapman decided to help her best friend by donating her own kidney.

Not only are Gloria Chapman and Kathryn Dudley a great match as friends, but Gloria also turned out to be a "perfect match" as a donor.

Chapman posted on Facebook Monday, asking for prayers before his daughter "Millie" and Dudley went into surgery.
He then posted an update stating that both girls were in recovery.

Grant also posted about her daughter on Wednesday stating how proud she was of her decision to give her kidney.