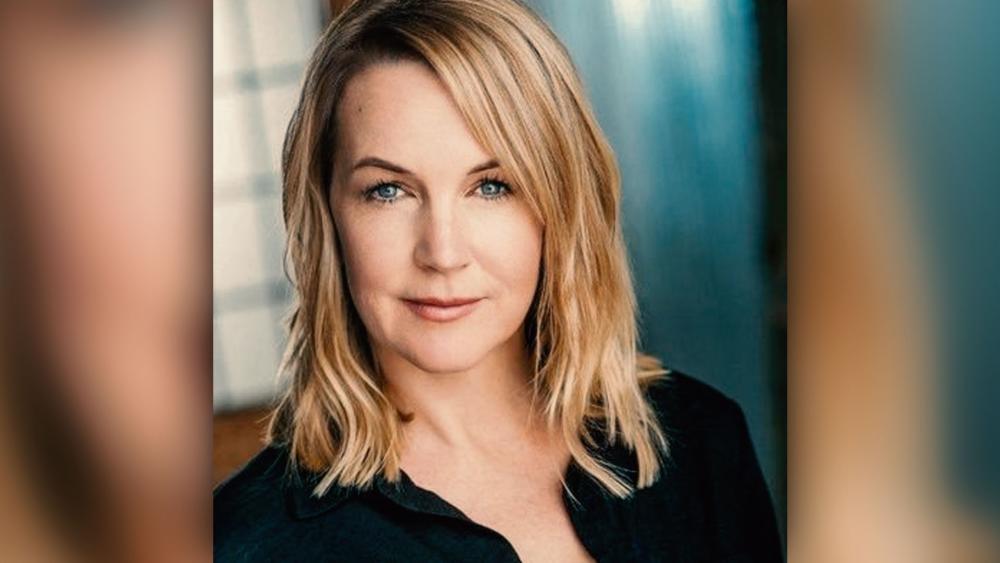 Actress Renee O'Connor, famous for playing a key role in "Xena: Warrior Princess," is now starring in a Christian film called "A Question of Faith."

The actress, who once starred as Xena's sidekick Gabrielle in the popular TV show, says her new film focuses on three families that discover God's love and forgiveness.

O'Connor spoke with Fox News about the new movie and why faith-based films are important.

"I love to be a part of a film that gives a positive message," O'Connor said. "This was the type of film that I'm always looking for, something that's spiritual and tries to make people feel good or more inspired. The opportunity came up and I really wanted to work on the film."

"I think there's definitely a larger audience looking for films with a message," she added. "People are looking for something that will inspire them, help them connect more with the community, connect with something higher than ourselves."

O'Connor also says faith-based movies have come at a perfect time for those who want to see more of them.

"I think people look at the definition of a faith-based film and may think it's not for them… But I definitely think it's a strong market now and people do want to see more of these films," she said. "It helps not to judge the genre and instead, step into a movie and learn more about the story… and be carried away by something that's bigger than ourselves."

Some may view O'Connor's new role as a surprise after many wondered if her character was gay in the "Xena: Warrior Princess" series.

Newsweek also reported last year that a remake of the show would feature the main character, Xena, as a lesbian.

However, O'Connor says she does not believe her former role will affect her new character.

"I think the people who have been following me all of these years, they know that I want to try to help them elevate their experiences. I just want to help people connect with one another. For someone to feel that I'm trying to create separation... that kills me they would feel that way. I would not want them to feel that way at all. That would be sad for me."

The film will premiere on Saturday, which is the last day of MegaFest, the four-day faith and family festival in Dallas, Texas, which is hosted by Bishop T.D. Jakes of the Potter's House Church.

The whole trailer can be seen here: