Naomi Scott Picked to Play Jasmine in 'Aladdin' - Did You Know She's a Strong Christian? 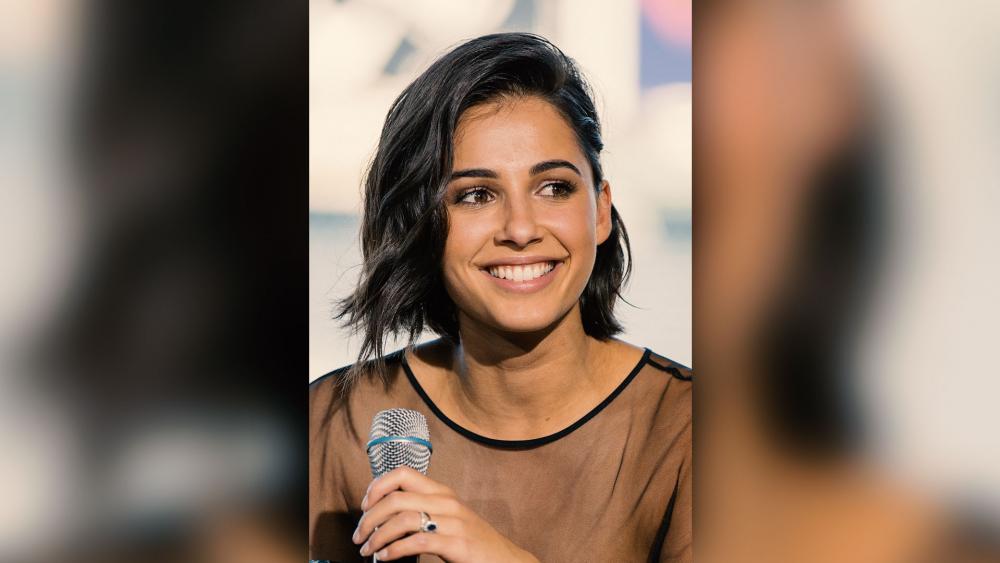 And it's a big deal for believers as the up and coming Scott has talked openly about Christianity.

She actually wrote about the persecution of Christians on social media earlier this year.

"So many Christians being targeted in Egypt and other areas. Praying for all my brothers and sisters around the world who face persecution," she tweeted.

So many christians being targeted in Egypt and other areas. Praying for all my brothers and sisters around the world who face persecution.✝️

Scott also served as a worship leader. The experience - along with the gospel music she has listened to - have formed her perspective on how she makes art.

"There has always been a connection between my faith, and realizing that music can have a soul and purpose, which has ultimately affected the way I approach the art. Listening to soulful vocalists like Mary Mary and Kim Burrell; playing the piano and leading worship has directly shap(ed) my artistry," she told HypeBae in an interview.

"Sonically I've translated core elements such as layering harmonies, and the spirit of orchestrating sounds to make you feel a certain way into my personal work," she said.

E! News reported they currently serve as pastors at The Bridge Church in the United Kingdom.

"The Bridge Church is a community of ordinary people who have found peace, joy and purpose in an extraordinary God," says the church's website. "It's a home where you can belong, and where you can discover God purpose for your life."

Disney has not put out a release date for "Aladdin."