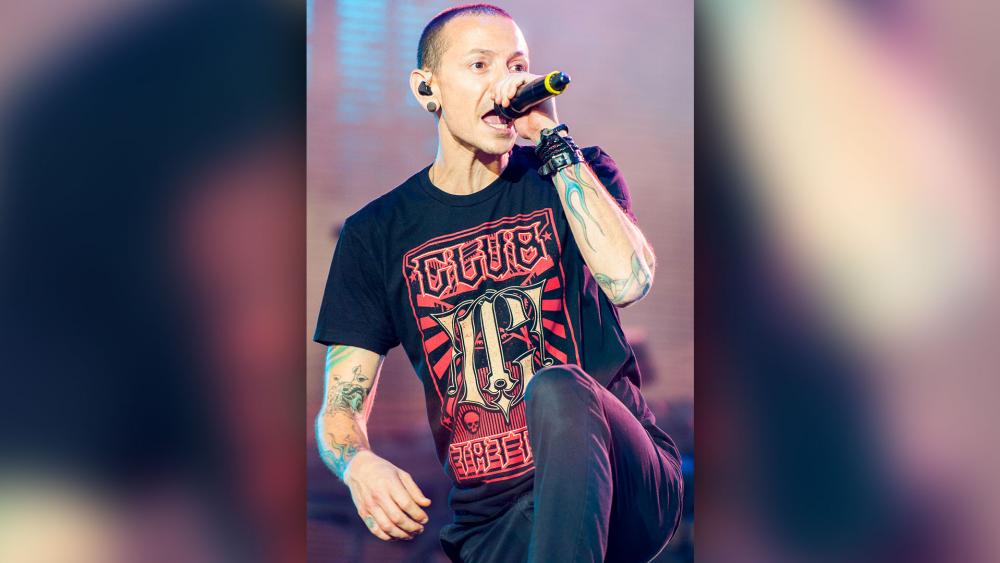 Pastor Greg Laurie wants those who are struggling with suicidal thoughts to know that God cares about them and has a special plan for their life.

The senior pastor at Harvest Christian Fellowship in Riverside, California, shared the word of encouragement just days after Chester Bennington from the rock band Linkin Park took his own life.

"This is tragic, another rock star, another lead singer," Laurie said of Bennington's passing. "This is on the heels of Chris Cornell, the lead singer of Soundgarden. As it turns out, Chester Bennington and Chris Cornell were close friends...Chester was devastated when Chris took his own life, but then he goes and does the same thing."

The 41-year-old singer was found dead in his California home on Cornell's 53rd birthday. Police confirmed that he hung himself.

Laurie said many people were shocked by the news of Bennington's death.

"We think, 'Wait, what? I thought that was like the dream, man, the American dream. You're a lead singer in a stinkin' rock band, and you're living in a beautiful home and you have tons of money and you have all the luxuries of life,'" he said.

Laurie added that depression and drugs make for a "bad combination."

"There can be clinical depression," he said, "but sometimes people are just depressed because they have no place for God in their life. Then you add drugs to that, and that's like pouring gasoline on fire."

Chris Cornell was found with seven different drugs in his body at the time of death, according to a toxicology report.

"I'm still weeping, with sadness, as well as gratitude for having shared some very special moments with you and your beautiful family," Chester wrote back in May.

"I pray you find peace in the next life," he added. I send my love to your wife and children, friends and family. Thank you for allowing me to be part of your life."

During that same month, Chester reportedly was unable to make it through a live performance of "One More Light," a song that debuted right around the time Cornell died.

Part of the song includes the lines, "Who cares if one more light goes out?/In a sky of a million stars/It flickers, flickers/Well I do."

Laurie referenced the song saying that there IS one who cares about your light.

Laurie is not the only one to speak out about Chester's suicide.

Brian Welch from 'Korn' Journeyed from Depression to Jesus

Guitarist Brian Welch is well-known as the co-founder of the band Korn. He became a Christian several years ago after bottoming out from living the party scene as a rock star.

"I didn't mean to sound insensitive about Chester," Welch wrote. "Just dealing with a range of emotions today. Love you Chester. I'm pissed that you did this, but I know this could have been me back in the day after getting wasted one night."

Welch struggled with depression, suicide, and drug abuse before giving his life over to God.

He posted a heartfelt video to Facebook offering words of encouragement to those struggling with depression or mental illness.

"Do anything you gotta do, you guys, to get past those feelings, you know," he said. "Do anything. Don't be alone."

Bennington was married and is survived by his wife Talinda Ann Bentley and six children.

If you or someone you know is struggling with suicide please call the National Suicide Prevention Lifeline. 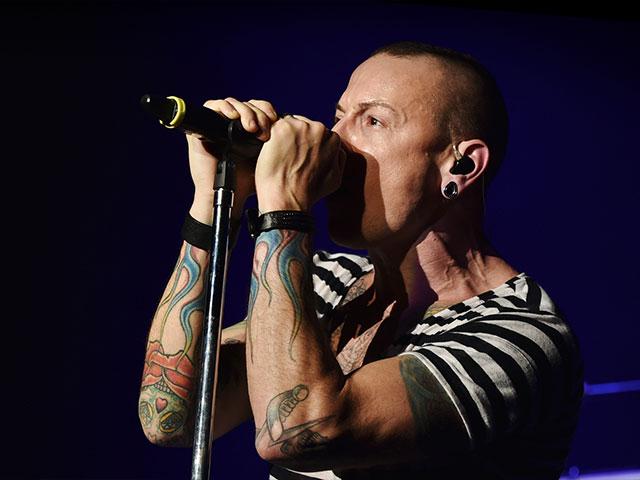