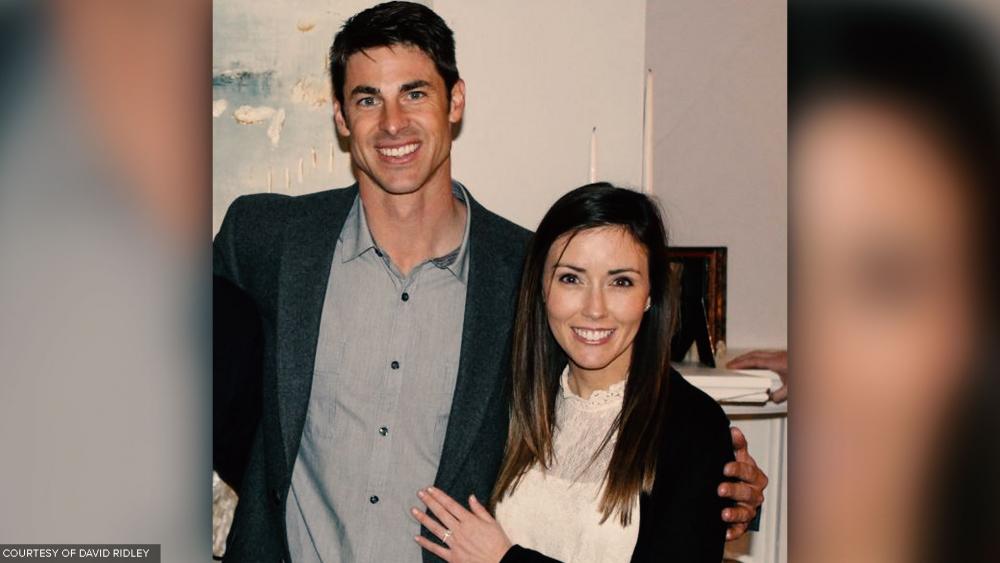 David Ridley was dubbed "Waco's Most Eligible Bachelor" following his appearance on the popular HGTV show "Fixer Upper" with Chip and Joanna Gaines.

But the first single man to appear on the program is no longer available.

Ridley married Rachel Rich, an Alabama school teacher, on July 1, 2017 in Birmingham, Alabama according to KWTX.

"Giving glory to the One who is writing our story," he wrote in a post on his Instagram.

Giving glory to the One who is writing our story #ridleygotrich

Rich's grandmother Sarah Sawyer, 80, talked to CBN about their engagement.

"If I've ever believed a marriage was made in heaven, I believe this one was," Sawyer told CBN News.

Ridley also spoke with CBN News about the engagement while juggling customers at his thriving new business Waco Tours.

"It's been an amazing journey," Ridley said.

"At the end of summer, I had given up on marriage," said Ridley earlier this year.

He was ready to "throw in the toweI" even after gaining 8,000 followers on social media, following his appearance on the HGTV show.

There were mothers and grandmothers writing and calling  to set him up with their daughters and granddaughters.

"I don't think I trusted the Lord fully that I would find someone that I would enjoy; and, who was headed in the same direction."

That changed when Ridley reluctantly accepted a friend's request for him to meet a lifelong friend from her hometown in Alabama.

That friend was Rachel, who David first called in October 2016. They met face to face two months later.

Conversations soon revealed both were committed to being obedient to God, and not settling for anything less than His plans and purpose for their lives.

David and Rachel hope their Godly romance will encourage other men and women who are praying to find their spouse.

At their engagement party, David told their singly family and friends, "This  story is also going to be available to all of you."