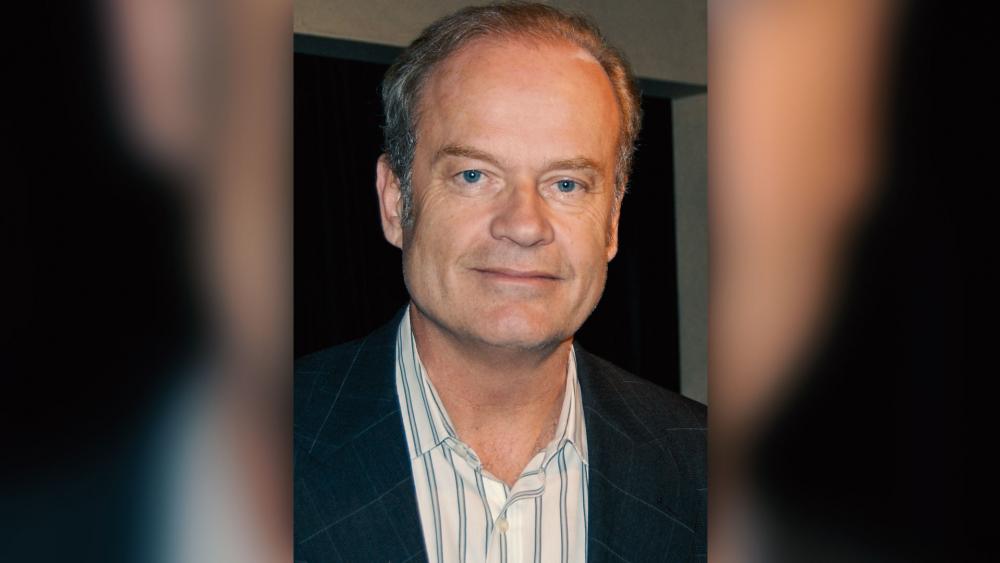 Actor Kelsey Grammer is no stranger to death. He says it's the reason he turned to drugs and alcohol to cope with his life.

It all started when he was just 13 years old. That's when Grammer's father was killed in a home invasion. Over the years, tragedy struck numerous times. In 1975, his younger sister was raped and murdered. After that, his two half-brothers died in a freak scuba diving accident in the Virgin Islands.

"It's a pain that you can always stumble into again—it's with you 24/7, especially in the case of tragic death, and there have been a few of those. It's just part of life," Grammer told iNews. "Maybe I learned a little earlier than most, but it's just the way it goes."

Grammer fell headfirst into a full blown drug and alcohol addiction until it landed him in prison on drunk driving charges. That's when he decided to sober up and went to rehab.

Despite suffering tragedies since then, including his wife Kayte's miscarriages, Grammer says his addictions have been broken.

The 62-year-old actor says it is all thanks to Jesus and he wants to become more like Jesus every day.

"As a Christian, we always fail because we can't become Christ," he said. "But I can try to at least emulate the best qualities, even if I may fall short." 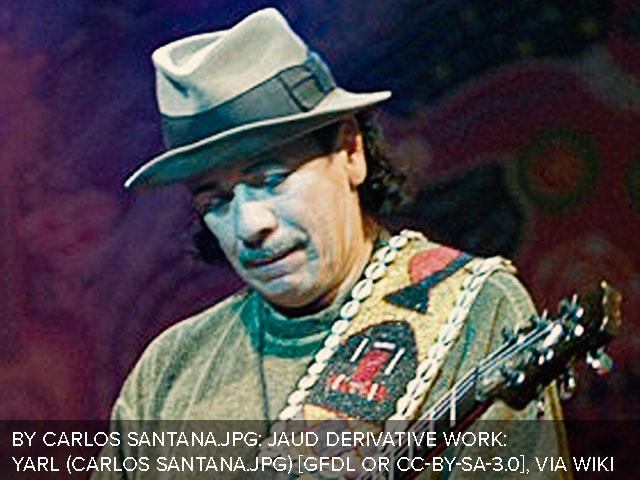