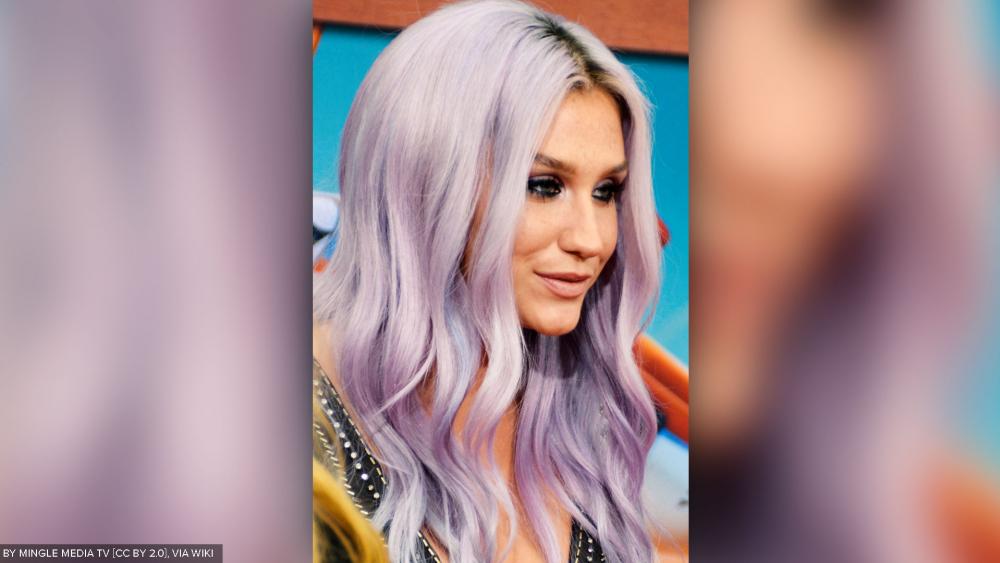 The millennial generation may remember pop star Kesha from her albums "Warrior" and "Animal" but might be surprised at her new music video – "Praying."

This is Kesha's first music video in years and it's leading up to her comeback album called "Rainbows" which is being released August 11.

She is seen praying and walking toward a cross with a "God is love" sign throughout the video.

The new release is described as "heavy" in reviews and appears to carry the audience through the artist's turbulent years.

Kesha filed a lawsuit in 2014 alleging that "Dr. Luke," her producer, sexually abused and assaulted her, but he denied the allegations.

She attempted to axe her contract with him because it was stopping her from putting out new music, but judges ruled against the request.

The new song appears to not only address the toxic relationship she had with her producer but it shows her spirituality.

She appears to be on a spiritual journey, but based on a recent letter it is not clear on where she stands on a relationship with Christ. Read here: Kesha's letter

The lyrics say, "I hope you're somewhere praying, praying / I hope your soul is changing, changing / I hope you find your peace / Falling on your knees, praying."