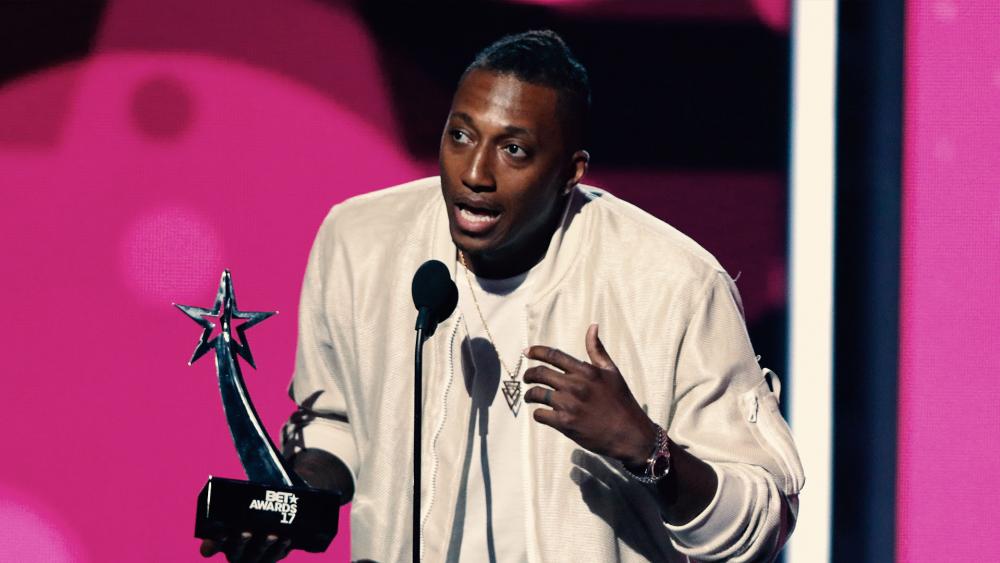 Hip-hop artist Lecrae graces the cover of the latest issue of RELEVANT magazine. His candid cover story includes  a conversation and a personal look back at what he has described as an exhausting year.

After the release of his Anomaly album in 2014, Lecrae celebrity star rose with appearance on NBC's The Tonight Show, music awards and sold out shows. The success began to establish him as one of the biggest names in hip-hop.

In the time that followed, Lecrae used his platform to speak out against the deaths of unarmed black men at the hands of police. And he found himself on the receiving end of harsh criticism from many in his Christian fan base.

Lecrae's support of the Black Lives Matter movement and his calls for Christians to speak out against racial injustice struck a nerve.

Lecrae answers his critics in his RELEVANT magazine interview.

Lecrae said, "I think as a Christian, people expect you to be desensitized, and that's just not reality. We're not a bunch of sanitized people; we're people with issues and struggles, people with addictions. You can't talk about those types of issues because they're extremely taboo."

"Beyonce creates a whole album about the pain of an affair, be it real or not, and there were many women across the world who related to that. Why aren't we writing those songs? Why aren't we telling those stories? Why can't I talk about what it's like to be a black man in America? Because people say, 'Oh, no! That's too black'."

"If you suffocate my blackness, you've got to realize that's supremacy. … But because of the tension within American history with blacks and whites, you talk about blackness too much and in some people's minds, it means you're anti-white or if you talk about police brutality, you're all of a sudden anti-police. We don't do well with complexity."

Lecrae's voice also comes with new music. He teams up with singer Tori Kelly for the new tune "I'll Find You". You can sample that new music here.