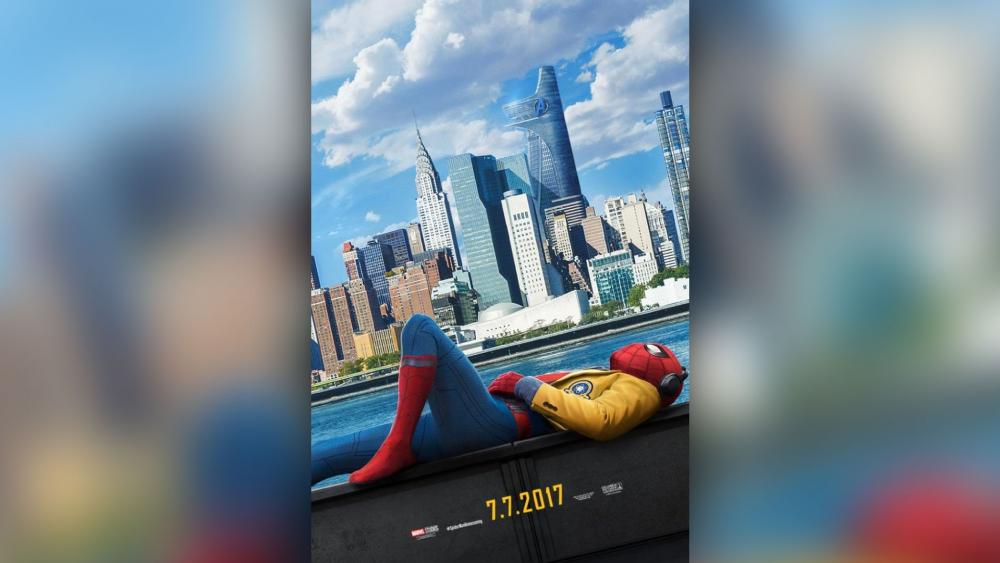 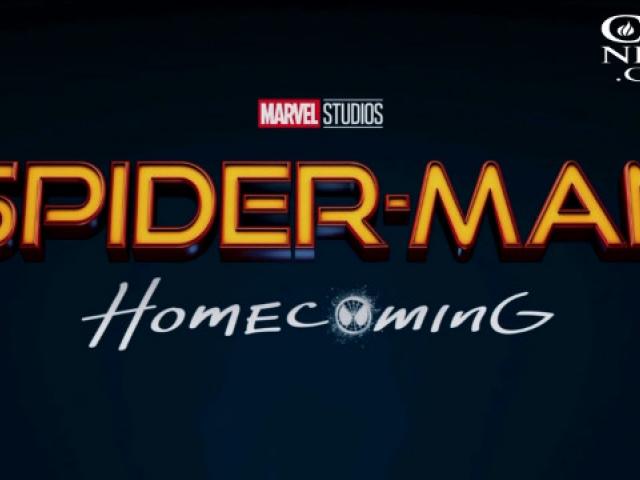 The newest version of Spider-Man hit theaters this week to the delight of moviegoers nationwide.

It's expected to be a blockbuster film, loaded with tons of fast-paced action and comedy as the newest actor to portray Peter Parker makes his debut.

Movieguide reports "Spider-Man: Homecoming" includes a lot of great themes, like a strong redemptive worldview, self-sacrifice, and even loving your enemies.

But there are also a few reasons for parents to be concerned about the film. For example, it's loaded with profanity and paganism, including a number of sexual jokes and lewd references.

Here's how the scene plays out. In the movie, Parker has a best friend and techie sidekick named Ned. He's using a school computer while helping Spider-Man. A teacher walks up and asks what's going on.

"The theater erupted in laughter. In fact, the mother sitting next to me, who was with her daughter, found it especially funny," writes Ben Kayser, managing editor of Movieguide.

"The last thing families and children need is for Marvel movies, which millions of children watch and enjoy, to normalize pornography among teenagers and pre-teens," Kayser says.

"The most effective way to address it is to be an active and informed parent. Talk to your children with grace and humility, acknowledging the fact that everyone is open to temptations of many kinds. Don't expect perfection from them, but warn them of all the dangers in their culture so that they don't end up choosing the same destructive roads that many others do. Finally, be sure to show them that the Good News of Jesus Christ is the only real solution to sin and temptation," Kayser says.

For an in-depth family-friendly movie review of the new "Spider-Man,"  you can find Movieguide's review here, as well as a video review from our friends at "Plugged-in-Online" at the top of this story.

And here's the trailer too: 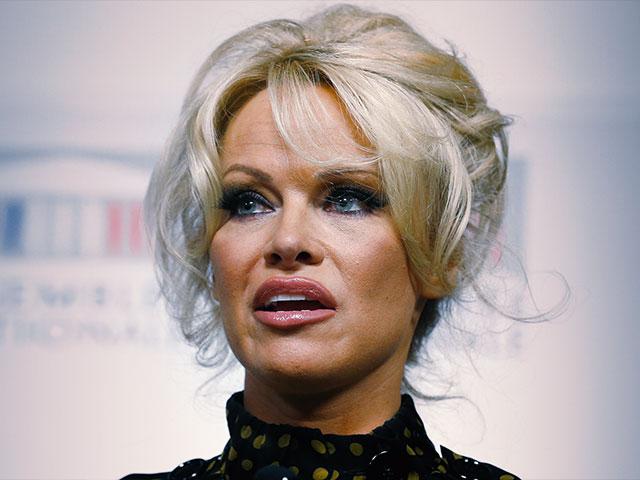 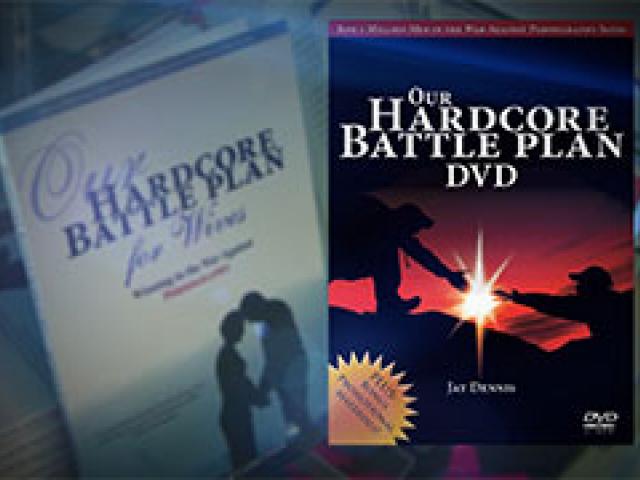 Why Churches Should Battle Pornography, Hardcore 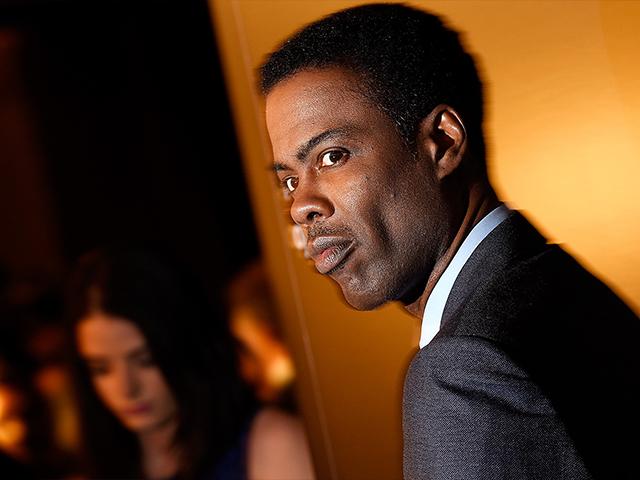 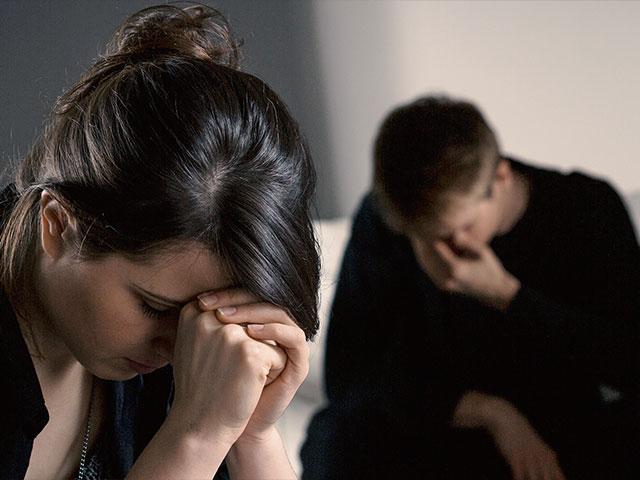