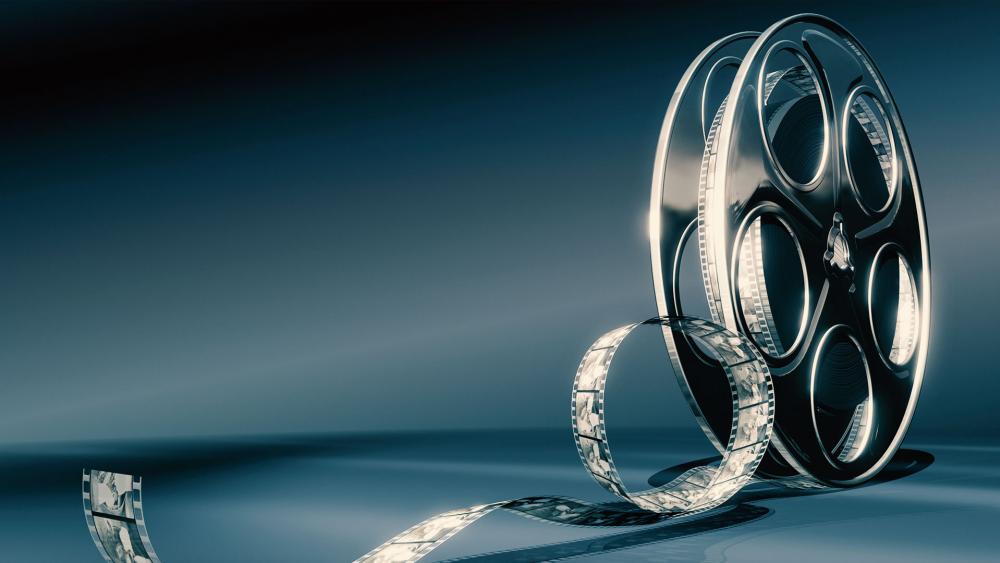 Moriah Peters is making a stand for what she believes.

The Christian actress and former American Idol contestant is playing a lead role in the upcoming film, "Because of Grácia."

The film tells the story of four high school seniors. In it, they grapple with decisions on sexuality. Their choices have major impacts on their lives.

One main element in the plot is about a girl considering abortion. Viewers will be confronted with the struggles teens face, and with a message that supports unborn life.

Peters told Uplifttv a little bit about her character. "I play Grácia," she said. "She is a very strong and central character. She is a girl with convictions. But the thing that I love about her is that she really represents her name well."

As the film suggests, Peters' character will face hardship from her piers for her faith.

That's nothing new for Peters. She received criticism when she auditioned for the TV show "American Idol" back in 2010.

One judge told her "I think you're trying to be too perfect. You need to go into the world and make mistakes."

Another told her she would feel "sexier" if she kissed a boy.

"That was God closing the door," she said.

Tom Simes is the writer and director of "G Factor", the 2001 play the film is based off. He worked as a teacher in high school for 27 years.

Simes believes the difficulties Peters' character faces are ones common to Christian students.

He said he wrote the play because he saw them being marginalized and "wanted to create a story that really resonated with them and would lift them up and help them have a voice."

ArtAffects Entertainment are distributing the film. They also helped distribute the "Passion of the Christ".

One of ArtAffects founders, Margo Lange, told the Reporter "We just want to release meaningful films with good messages."

"Grácia is a small film, but I think it can touch a lot of people," she added.