Libs Censor 'Back to the Future': Why Conservatives Must Infiltrate Hollywood 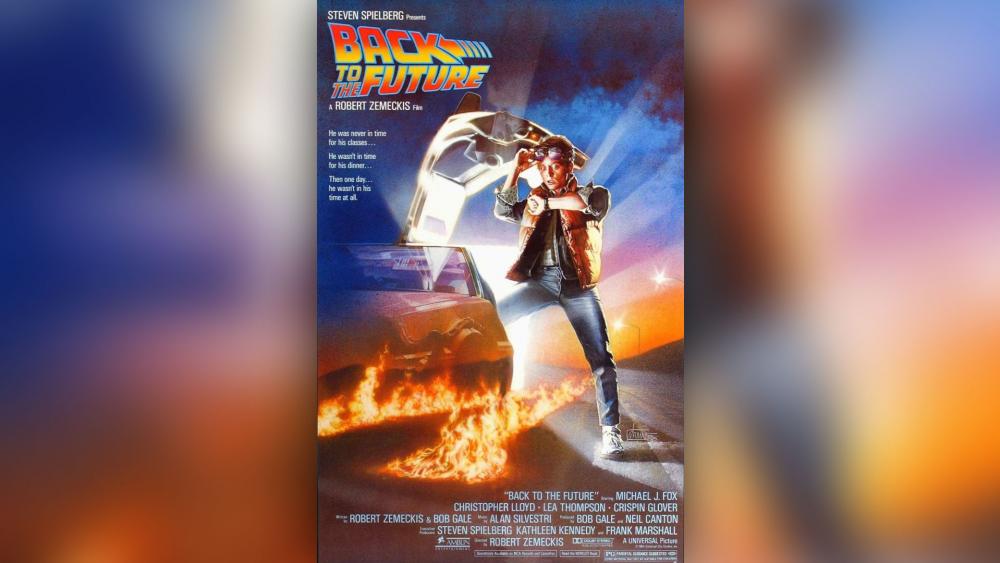 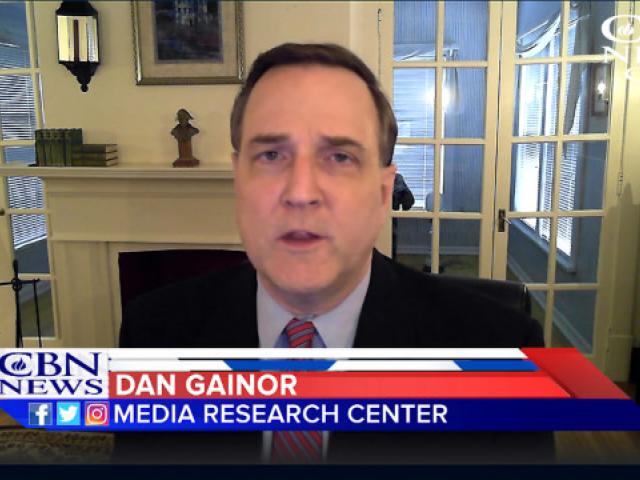 Libs Censor 'Back to the Future': Why Conservatives Must Infiltrate Hollywood

The 1980's classic "Back to the Future" is receiving a modern update, but it is not a new cast or better 3-D animations.

Rather, the movie, known for famous lines like "Great Scott" and "1.21 Jigawatts," has had content removed from its plot in what appears to be an effort to remain politically correct.

The Turner Broadcasting System (TBS) edited the word "terrorist" from the TV-version of the film, even though it's a key plot point.

Marty McFly travels back to 1950 in the popular movie and encounters a young version of his parents. He races against the clock to get his parents to fall in love before he disappears from existence.

In the subplot of the film, Marty must also return to a later year to save the life of Doc Brown, who is being pursued by Libyan terrorists.

In the original film, Marty goes back in time and takes the opportunity to warn Brown's younger self about the terrorist attack. He writes a letter that outlines the events that were going to take place.

And here's the awkward Back to the Future edit. First clip is movie in original form on Spike, then TBS version excising "by terrorists" pic.twitter.com/yHEVonF8P7

If you listen and watch carefully, the word "terrorist" is removed from the audio and the word is digitally lifted from the letter McFly is writing.

This snip was caught by David Rutz, a video editor for The Free Beacon, on TBS' June 4th airing of the 1985 movie.

TBS edits out "by terrorists" from letter text in Back to the Future also. So weird. I'm fascinated by this decision https://t.co/3RykoSdSAK pic.twitter.com/r5RmRoEulo

According to IMDB, the TV version was changed after the September 11th terrorist attack.

"TV versions that aired shortly after the World Trade Center Attack in September 2001 featured certain alterations to the Libyan terrorists subplot. When Marty reads aloud his warning letter for Doc, he says "You will be shot," instead of "You will be shot by terrorists," and the "by terrorists" area of the letter is digitally erased. The most recent TV airing edits the scene where Doc is shot by the Libyans, as well as the scene where Marty is almost shot. It instead cuts to the scene of Doc running off, Marty diving into the DeLorean and noticing Doc slain. However when Marty returns to 1985 and witnesses these events re-occurring, the shooting scenes are intact."

This is not Hollywood's first attempt to censor politically incorrect words.

But when it comes to censoring explicit content, the story is quite different.

Content-streaming companies that attempt to clean up sexually explicit and vulgar materials for families have sent Hollywood into an uproar.

Recently, Disney, Warner Bros., Lucasfilm and 20th Century Fox sued VidAngel, a content-streaming company arguing that it operated an "unlicensed VOD streaming service" by selling movies and shows without the permission of the copyright holder.

However, VidAngel attorney Baker Marquart claims the real issue is not about copyright infringement but about preventing families from keeping explicit content out of their homes.

"The Plaintiffs in the VidAngel case claim that this is not about their desire to stop yet another filtering company, rather it's about our process for buying, preparing and transmitting filtered content," said Neal Harmon, CEO of VidAngel. "This case is fundamentally about filtering."

"Movies have been often censored, but to censor for simply political correctness is moving into new territory," Gainor told CBN News. "You've just got this massive influx of liberals who have tons of money and think they're smarter than everybody else because they have this money."

Gainor mentioned how Saturday Night Live repeatedly took shots at President Trump and his cabinet during and after the election.

"They only know how to make fun of conservatives because they don't see any of the flaws, the inconsistencies, the hypocrisy or the downright stupidity of liberal administrations," he said.

"What conservatives need to do is produce their own material...movies like American Sniper that have a conservative, patriotic message, that play well but are still good movies," He says. "Go into media and make our own stories because there are tons and the media doesn't want to tell them." 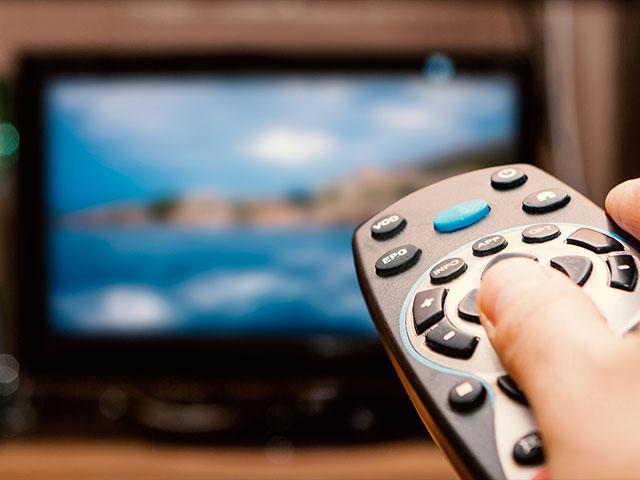