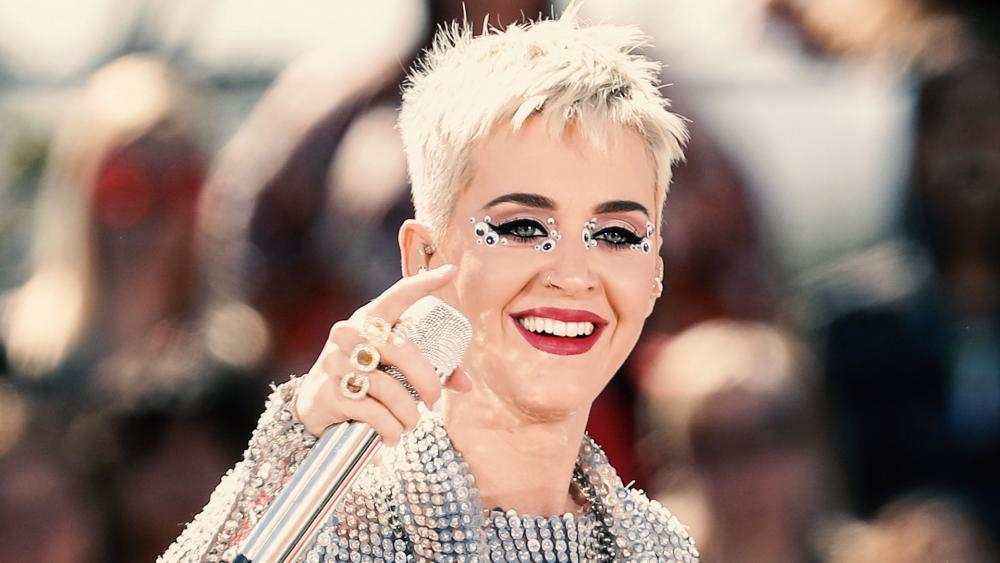 Pop star Katy Perry gave audiences an intimate look into her struggle with faith during a live stream therapy session with her psychiatrist last week.

Perry started out as a gospel singer and was raised in a Christian home. However, the more fame she won, the more she let go of her Christian faith.

She told therapist Siri Singh that the inner battle between her true identity as Katheryn Hudson (her birth name), and her pop star identity as Katy Perry, drove her to depression and suicidal thoughts.

"I so badly want to be Katheryn Hudson that I don't even want to look like Katy Perry anymore sometimes — and, like, that is a little bit of why I cut my hair because I really want to be my authentic self," she explained.

She says she struggled with a lot of shame during her low and suicidal points in her life.

"I feel ashamed that I would have those thoughts, feel that low and that depressed," she said.

Ultimately, she believes it was the grace of God that pulled her out of her depression. She even wrote a song about it.

"I wrote that song 'By the Grace of God' because I do believe in something much bigger than me and I call that God for me," she said. "I know that God has His hand on me, and I know sometimes I go through things and they're just too intense and I can't handle them and then He swoops in and He shows me that it's His grace that brings me through it."

She also discussed how she is healing her relationship with her parents, who remain devout believers.

"It wasn't always easy because we have very different viewpoints but now we can agree to disagree in a loving space," Perry said.

While many may be quick to judge Perry for her suggestive music videos and risqué lyrics, her parents say all we can do is pray for her.

"I want you to pray for my daughter," said Keith Hudson, her father. "Don't judge her, pray for her." 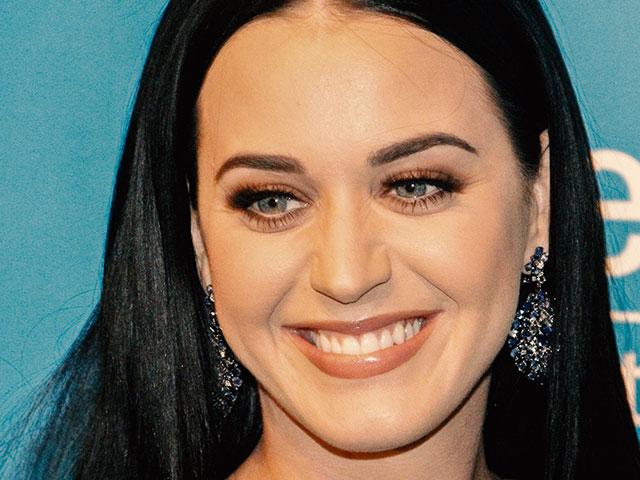