Minister Praises Bieber for 'Fighting for Faith' in Godless Industry

"The City Church" pastor Judah Smith praised Justin Bieber for "Fighting" for his faith and "taking the risk of relationship."

Smith posted a picture of the mega star on his Instagram page, thanking him for using his musical talents for the Lord.

"What I witnessed last night as I watched my friend and brother for life @justinbieber completely give himself to the gift God has given him and lift people's souls was nothing short of astounding," Smith captioned the photo. "Justin I love you, thank you for fighting for your faith and taking the risk of relationship! Let's get better every day and when we are 70 years old let's be kind, sweet, devoted men who look like Jesus."

Bieber admits he has made a lot of bad personal decisions in his life, but vows to be a better man.

"I look back at a lot of things in my life, mistakes, insecurities, and although I have felt I've wasted a lot of time it also makes me want to be better faster and longer!" he explained.

Smith enjoys watching Bieber grow in his faith and says the singer even tries to minister to him with scripture.

"He'll send (scriptures) to me, along with encouraging thoughts or an encouraging emoticon. I'm committed to helping him and protecting him, but it's fair to say we're there for each other," he added.

Bieber has also become more fearless with his faith, using the stage as a pulpit. He recently ministered to concert goers in Manchester, a city devastated by a terror attack at an Ariana Grande concert. 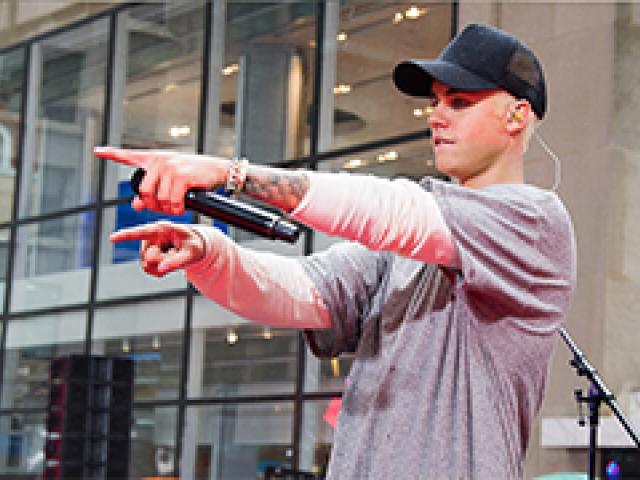