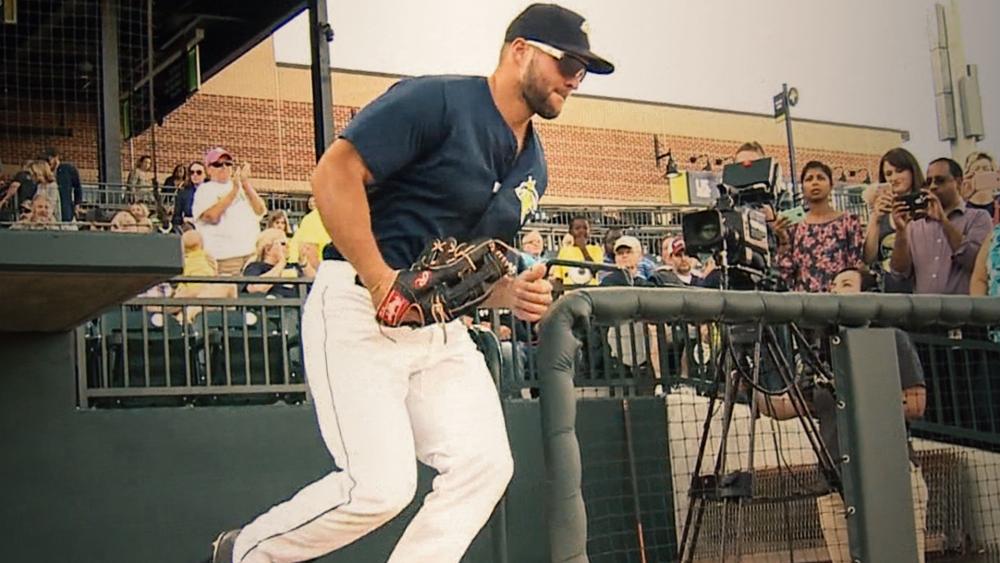 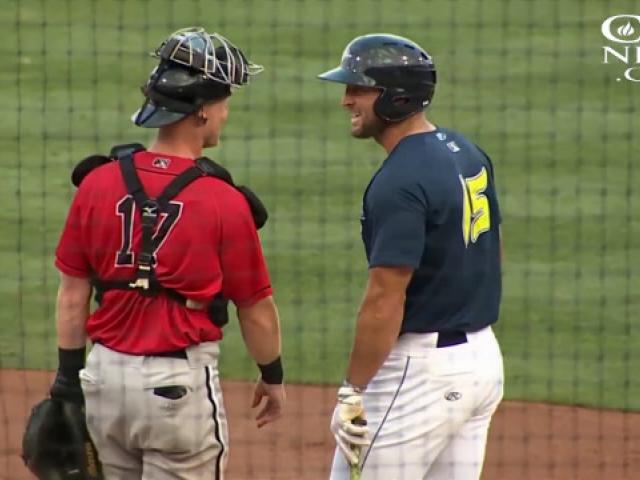 The New York Mets promoted the 29-year-old outfielder to their high Class A affiliate team in Saint Lucie, Florida.

The Mets general manager, Sandy Alderson, said Tebow's performance has trended positively over the last couple of weeks and thought it was a good time to move him up.

"Clearly, it's a step up," Alderson said. "I certainly think he can handle it."

It has been difficult for the former national championship football player to make a name for himself in this game.

He entered his final game with the Columbia Fireflies hitting .222 with three homers and 23 RBIs. These numbers don't usually lead to promotion.

"For me, it's not something I have to answer," Tebow said. "There's a lot smarter, wiser people than me that make those decisions. I just try and show up and play hard every day."

The hard work is paying off.

The Fireflies are second in the league and Tebow has been a hit with fans for the last three months.

Tebow's presence has led to sellout games and big crowds at nearly every road stop and the average attendance is 5,230 at home games.

The 2007 Heisman Trophy winner said, however, his focus remains on improving his game.

"I know that my progress has led me to having three good at-bats, to bring in two guys," he said. "As an athlete you can't worry about those things. You have to focus on, 'Am I seeing the pitches? What am I doing with them? Am I doing damage with them?'"

"We've said he's just one of 25 guys," Columbia President John Katz said. "At the end of the day, he really is. He wants to succeed. He puts in the work and hopefully, he'll have continued success at a higher level."

Tebow said he is happy to head back to the Sunshine State, where family, friends, and a lot of Gator supporters await him.

"I obviously love Florida so this is nice," he said with a grin. "But the goal and focus is improving as a baseball player."