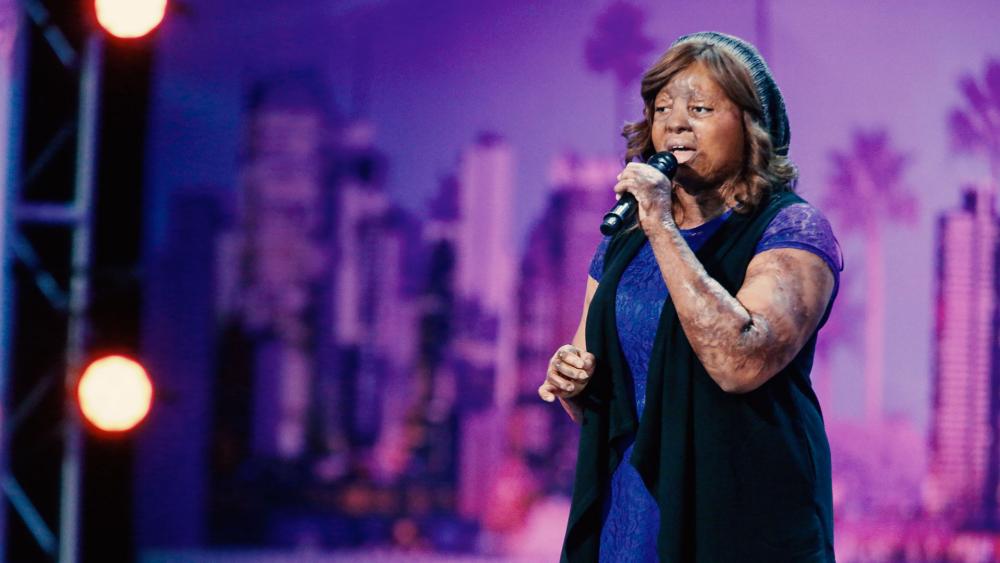 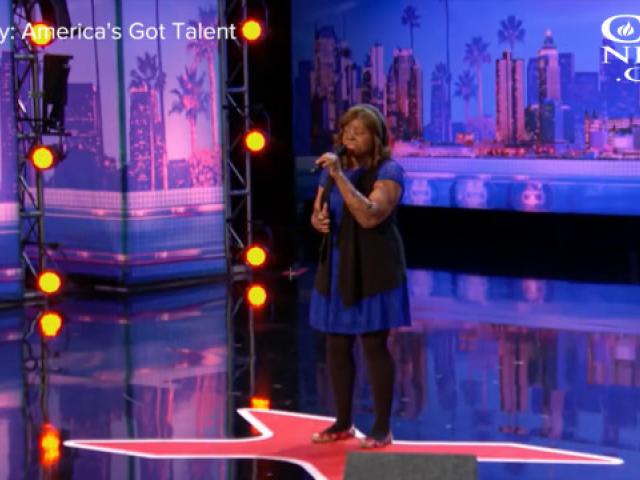 If you look past the scars of 27-year-old Kechi Okwuchi, you will hear the powerful voice of someone who has an equally powerful testimony.

The Nigerian native recently made an appearance on NBC's hit show "America's Got Talent," where she blew away the audience with a show-stopping performance. However, it was her story that warmed viewers' hearts. Only 16-year-old Kechi and one other passenger survived.

Kechi recounted the moment she woke up after the accident.

"The first voice I heard was feminine and unfamiliar; it was a nurse and she kept calling my name, asking me if I could hear her," she told Springbury.com. "As I roused, I remember feeling completely numb and completely exhausted in a way I couldn't quite understand."

"Eventually I saw my mom's silhouette; I could tell she was smiling, but I remember wishing I could see her face more clearly, 'cause my vision was very blurry," she continued. "As I lay there, I knew that things were pretty bad, but that she was right there beside me made me feel such relief, I can't even explain."

The road to recovery has been long and hard.

Kechi has had more than 100 surgeries, including one to completely restore the nose she lost. She said it was only the faithfulness of God, and love from her family that got her through that trying time.

"My friends and family keep me going. Their love, their presence, physical and emotional, their prayers and the prayers of all who support me," she said. "I'm fully aware that the recovery period after any surgery is never easy or short, but I also know from experience that not only will God see me through the procedure, He'll also see me through the recuperation."

Twelve years after the crash, Kechi made an appearance on America's Got Talent and told judge Simon Cowell that music became her escape while she was in the hospital.

"Lying in the hospital bed, bandaged head to foot and not able to move or do anything, else, music was my escape and that's why music means so much," she said.

Kechi now lives in the United States and is also an inspirational speaker.

"Know yourself and know your vision," she told an audience during a 2015 Ted Talk.  "Your scars do not define you."