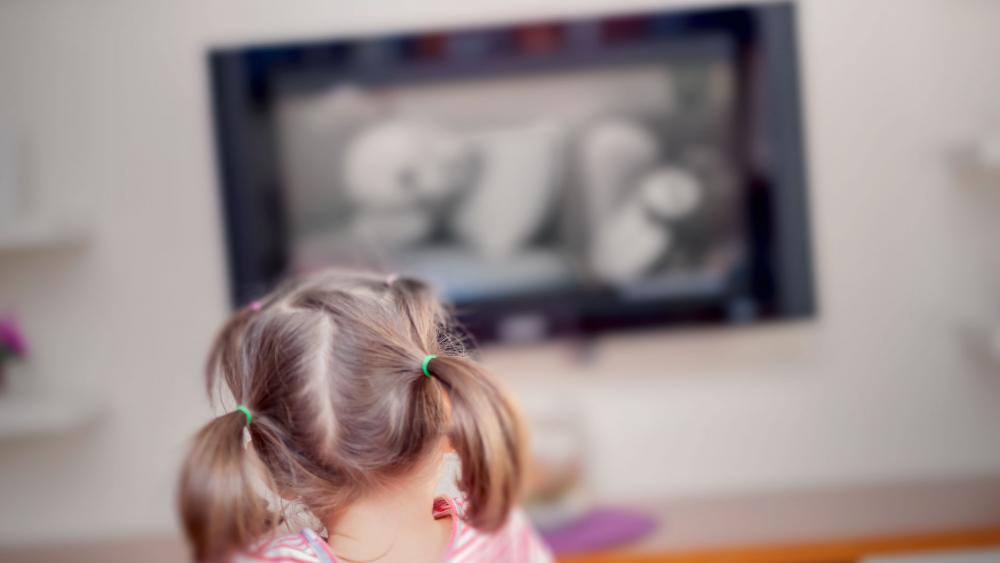 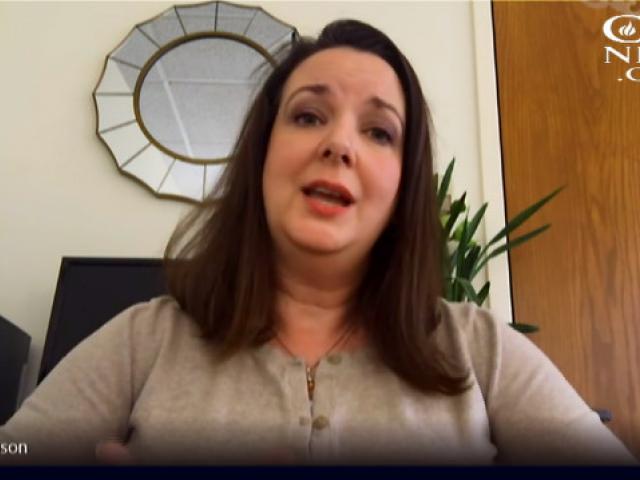 The debate, protests and controversy surrounding Disney's "big gay moment" in its new Beauty and the Beast film warrant one big reminder for parents. Children are influenced by what they see.

The Parents Television Council sites recent studies that show the harm TV can have on children, including: sex, violence and profanity.

Henson said, "Kids are impacted in the real world by the entertainment that they are consuming."

She added, "The largest body of research shows that violent entertainment, for example, can lead to violent behavior in children or aggressive tendencies, but there is a more recent body of research that is linking sexual content on television to sexual behavior in children. And what they are finding is there is a direct relationship between a child's exposure to sexual content on TV and the likelihood that they are going to be engaging in sexual activity at a younger age."

University College researchers in London surveyed 1,600 children. They compared the mental health of children in 2009 with those in 2014. That study found schoolgirls with emotional problems rose from 13% in 2009 to 20% in 2014.

The author of the study found the increasing stress on girls could be the result of a few things, including: academic pressure, and "increasing sexualization and objectification, amplified by social media."

This research raises questions for parents to consider as The Disney Channel recently aired its first gay kiss.

The "Star vs. the Forces of Evil" episode featured a concert scene where several people, including same sex couples, kiss on cue with the music.

Henson noted, "At the PTC, we are concerned about all manners of sexual content being exposed to children at a young age."

"And what I hear from talking to a lot of parents and a lot of my friends who have previously allowed their kids to watch the Disney Channel is the extent to which Disney promotes relationships of any kind to such a young viewership."

Henson added it is often simply "too much too soon for kids."

Henson encourages parents to be good role models for their children when it comes to what media they consume. It is also important to keep devices in a central location, to better monitor what children are watching.