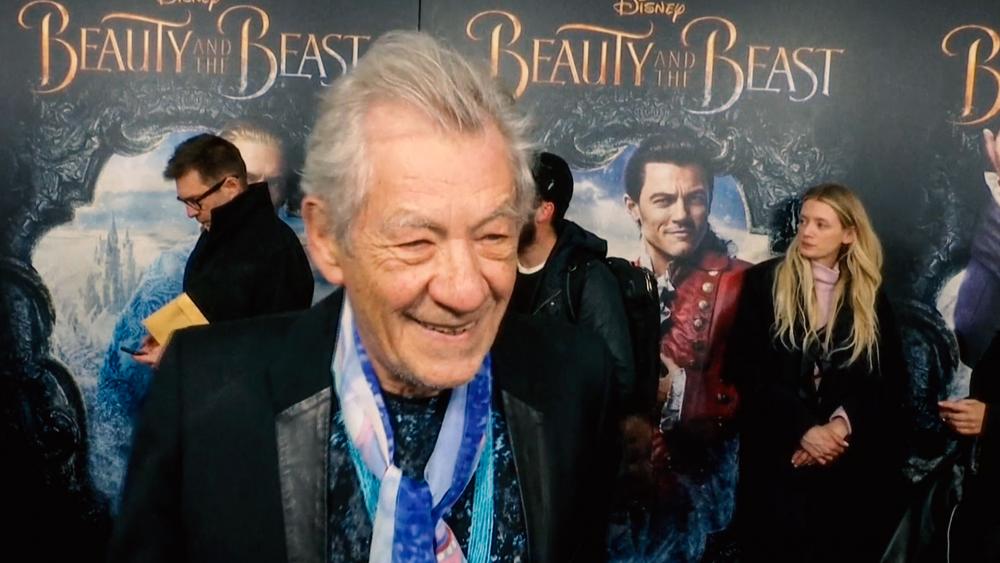 More actors from Disney's "Beauty and the Beast" are weighing in on the gay character controversy, mocking Christians and other people who are concerned about taking their kids to the film.

The critical comments came as the film premiered in New York City on Monday.

Actor Ian McKellen plays Cogsworth, the castle steward who was transformed into a clock. He says this version of "Beauty and the Beast" has turned him into a Disney fan, now that they've chosen to include a gay character.

"I'm glad Disney has grown up," he said.

"I love the fact that there's a little gay moment in this movie, you know, here we are in the 21st Century. There's a lot of gay people around, why shouldn't they be in the movie. Just briefly, it's lovely - lovely, lovely color," McKellen said.

He referred to those who have spoken out or taken action – like the Alabama theater that refuses to show it – as "stupid" and "prejudiced."

McKellen went on to joke that "Beauty and the Beast" has become "a gay extravaganza."

And Ewan McGregor, who plays Lumiere in the movie, joked about "gay sex" while appearing on Stephen Colbert's "Late Show" Monday night.

Colbert then pointed out the gay component of the movie is subtle, which prompted McGregor to take it to the next level.

"He's a gay character!" McGregor said, reminding the world that it's 2017 and punctuating his remark with foul language. 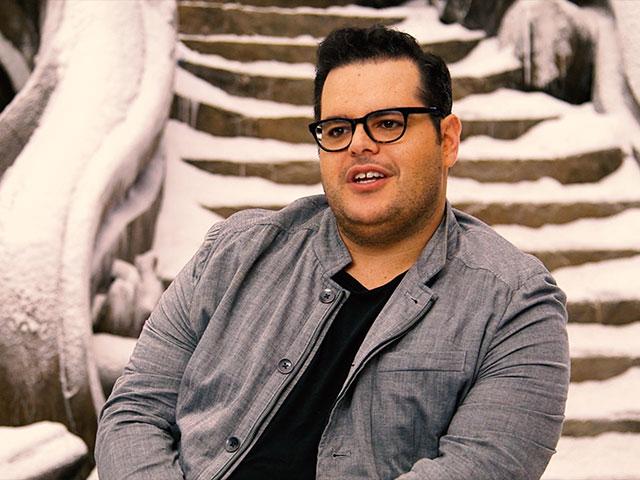 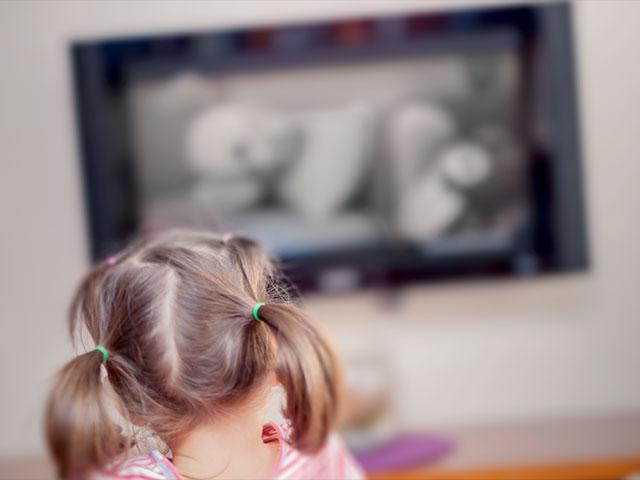