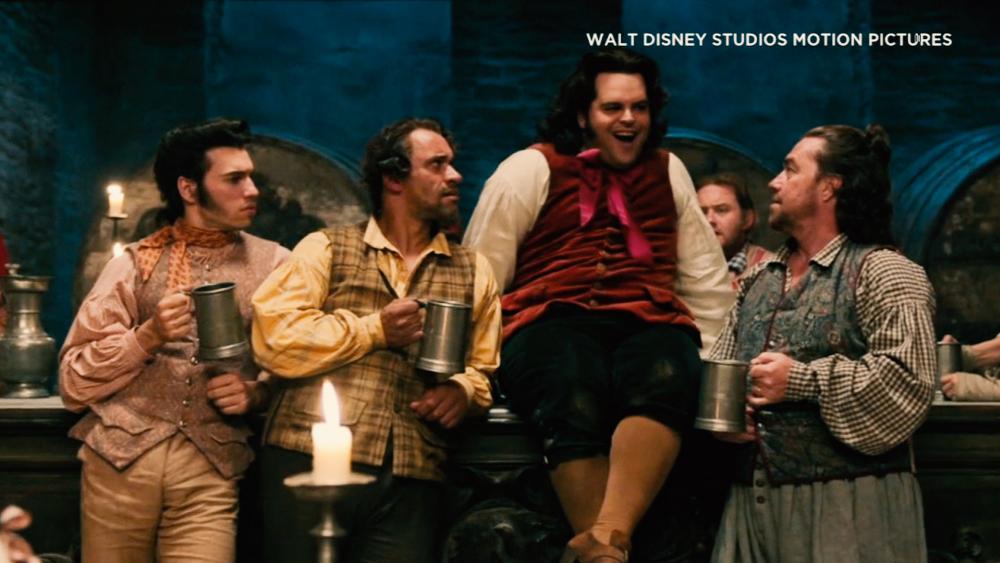 A Mississippi attorney who identifies as a homosexual is objecting to the "gay" content in Disney's live remake of "Beauty and the Beast," saying children should not be exposed to adult topics that seek to destroy their innocence.

In an Orlando Sentinel column, Joseph R. Murray said the company is straying away from Walt Disney's original vision to "entertain children" and is now pushing a political agenda.

"The vision for Walt's world was clear: Entertain children. Disney characters were about hope, optimism and, above all else, making sure children were able to enjoy their innocence for as long as the outside world would permit. And Disney understood that part of its mission was to provide a buffer for as long as possible," he wrote.

"Somewhere along the line, Disney went off course," he continued. "No longer did it see itself as a defender of children's innocence. Instead, it saw itself as a conduit to social change. Walt Disney became Harvey Milk."

He pointed to a recent Disney episode in "Star vs. the Forces of Evil," where cartoon characters kiss each other at a boy band concert. Some of the characters can be seen kissing persons of the same sex.

He said content like that was okay for adult shows like ABC's "How to Get Away With Murder", but not okay for a kid's TV show.

"Prime-time network television is geared for an adult audience; one that understands the world we live in. Adults have long lost their innocence.

"Whether it be sex, drugs or violence, many of us have had our eyes open to the hardships of the world. We lost our innocence when we grew out of adolescence, but do we really want our kids to lose theirs in adolescence?" he asked.

He mentioned Disney's "Beauty and the Beast" and the comments made by the film's director Bill Condon in a recent interview to a gay magazine.

"While it is true that this reboot is a live-action movie rather than an animation, do we really think it will not attract young kids? Condon is betting it does," Murray wrote.

Condon told the magazine that the character Lefou will have an "exclusive gay moment." He tried to downplay the controversy in a later interview.

Murray adds that over the years Disney has grown in supporting LGBT liberal activism, and he criticizes the company for trying to include children in their agenda.

"(W)hy do we have to expose our kids to such mature themes? Do they not have plenty of time to grow up?" Murray asked. "Or maybe the point is to make them grow up too soon, and that is where I part ways with my community."