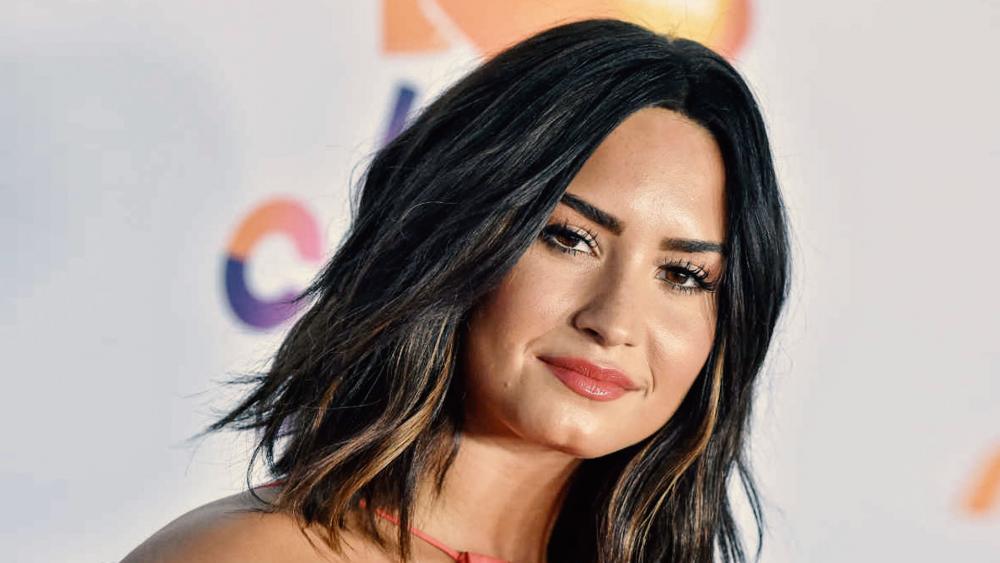 Pop singer Demi Lovato celebrated five years of sobriety on Wednesday by penning a heartwarming Instagram post thanking both God and her family.

“So grateful. It’s been quite the journey. So many ups and downs,” Lovato wrote. “So many times I wanted to relapse but sat on my hands and begged God to relieve the obsession. I’m so proud of myself but I couldn’t have done it without my higher power (God), my family, friends, and everyone else who supported me.”

READ: ‘I Became Possessed by My Possessions’: Heidi Pratt Opens Up About Her Spiritual Struggle with Fame and Money

She concluded the post by noting that she’s both “humbled” and “joyful” before reiterating her gratitude for those who stuck by her side and believed in her throughout the ordeal.

The text was accompanied by a photo noting that she has been sober for five years, 60 months, 1,827 days and 43,813 hours. According to USA Today, the image is a screen shot from Lovato’s 12 Steps AA Companion app.

Lovato has openly discussed her past struggles with substance abuse, telling Access Hollywood back in 2013 that she was hooked on cocaine and relied on the drug hourly.

“Something I’ve never talked about before, but with my drug use I could hide it to where I would sneak drugs. I couldn’t go without 30 minutes to an hour without cocaine and I would bring it on airplanes,” she told the outlet. “I would smuggle it basically and just wait until everyone in first class would go to sleep and I would do it right there. I’d sneak to the bathroom and I’d do it.”

Lovato said she was so good at hiding her drug use that she was even able to conceal it from a “sober companion” who lived and traveled with her all of the time.

– ‘I Became Possessed by My Possessions’: Heidi Pratt Opens Up About Her Spiritual Struggle with Fame and Money

– Meet the Amazing Mom Who Just Fed 30,000 People With Extreme Couponing — and the Bible

– Doctors Save Baby’s Life Moments After Church Prayer: ‘If This Wasn’t a God Moment, I Don’t Know What Could Be’