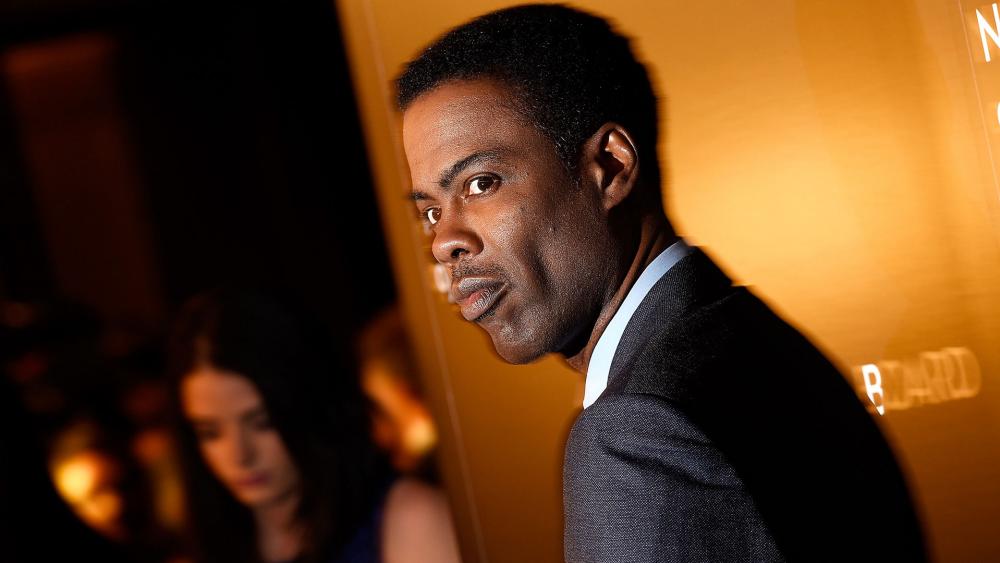 Comedian Chris Rock is joining a number of celebrities who are speaking about the negative effects of pornography and how it has destroyed their marriages and toppled their careers.

During his "Total Blackout" comedy tour earlier this week, Rock opened up about his addiction and how caused the end of his 16-year marriage to Malaak Compton.

Rock admitted pornography made it difficult for him to make eye contact and he often missed social cues, the Inquisitr reported. He shared there were days when he did not talk to his wife.

"My father actually wanted to talk to my mother when he came home," Rock said when comparing his marriage to his parent's marriage.

Rock has been able to overcome his addiction through therapy.

He joins a list of actors like Terry Crews, "How I Met Your Mother" star Josh Radnor and Pamela Anderson, who are all getting real about their own personal struggle.

In 2016, Crews posted a video to Facebook admitting his addiction and how it cost him his marriage.

"It changes the way you think about people. People become objects," he said.

"It affected everything," Crews continued. "I didn't tell my wife...didn't tell my friends. Nobody knew, but the internet allowed that little secret to just stay and grow. It was something that my wife was literally like 'I don't know you anymore. I'm out of here.'"

"Pornography really, really messed up my life in a lot of ways," he added.

Radnor said pornography is not a harmless addiction.

"From our respective positions of rabbi-counselor and former Playboy model and actress, we have often warned about pornography's corrosive effects on a man's soul and on his ability to function as husband and, by extension, as father," they wrote.