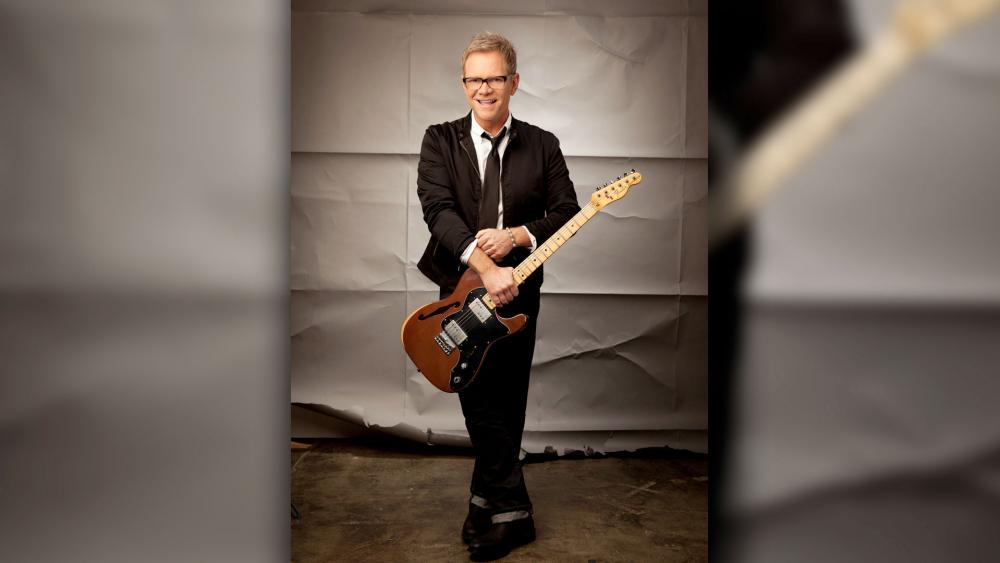 The 58-time Dove Award-winning artist sang Thursday morning at a National Day of Prayer ceremony in the Rose Garden of the White House, opening the event with the hymns, "Great is Thy Faithfulness" and "The Lord's Prayer."

On the eve of the National Day of Prayer, he sang at a White House dinner attended by evangelical leaders.

"One of the more intimidating things I've ever done in my life -- interrupting conversation with the president of the United States," a candid Chapman told those in attendance, who responded with chuckles and applause.

At the evening event, he sang "Be Still and Know" and "The Lord's Prayer."

"The prayer that Jesus taught us to pray... so you all can just join me in your hearts and just pray this with me," Chapman said while strumming on his guitar before singing "The Lord's Prayer."

Trump tweeted on Thursday, "Beautiful evening with Religious leaders here at the WH last night." Video attached to the tweet was of Chapman singing.

Beautiful evening with Religious Leaders here at the WH last night. Join us now for a #NationalDayofPrayer, LIVE: https://t.co/O7TYwULmEe pic.twitter.com/Yj4x47FFT7 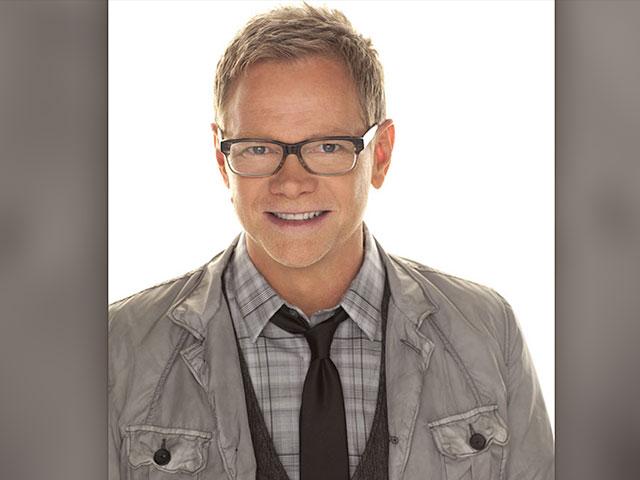