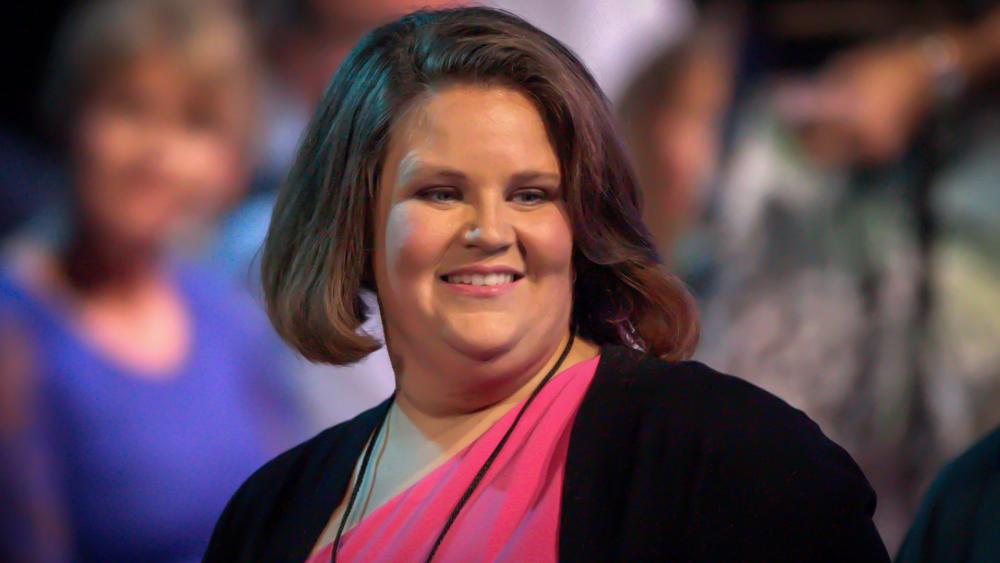 Candace Payne, the Texas mom who created an Internet sensation last year when she posted a video of herself laughing in a Star Wars Chewbacca mask, has built a business encouraging others to be more joyful.

One year later, the 37-year-old stay-at-home-mom has partnered with DaySpring and is the author of a book, a six-part devotional series, and has now released a new Bible journaling kit.

Her book titled Laugh It Up: Embrace Freedom and Experience Defiant Joy  was a result of all of the questions she received from social media.

"Before the video, I had 2,000 friends on Facebook. Now, I have a lot more than that. With that comes an influx of messages, and they're all questions. I can't sit down with every single one of those people," she told Parade Magazine.

"A book just seemed like the natural fit to be able to put in somebody's hand. In the book, I write about how joy is this person that we've overlooked for years. I remind people what joy looks like. It's way more of a conversation than I could ever have in a four-minute video," she explained.

On her website, Payne describes simple joy as "something that warms the heart."

Her first four-minute video has received more than 165 million views to date. It was the most-watch video on Facebook in 2016.

Payne's video fame has allowed her to appear on several network television programs, including ABC's Good Morning America and The Late Late Show with James Corden on CBS.

So what does she think about the popularity of her video?

"It was more than just a moment of levity in the middle of the day. I feel like everybody feels this hopelessness and laughter is something that you don't have to speak the same language to appreciate," she said.

"I think it reached a level inside us that said, 'I'm tired of feeling this way. It offered a piece of hope that I feel like we had lost. In the midst of whatever you're going through, you can laugh,'" she continued.

Payne has taken her lessons of simple joy on the road and is appearing as a speaker at several churches across the country.

She shared her experiences at the Women's Conference in August at the Prestonwood Baptist Church in Plano, Texas. Click below to watch.