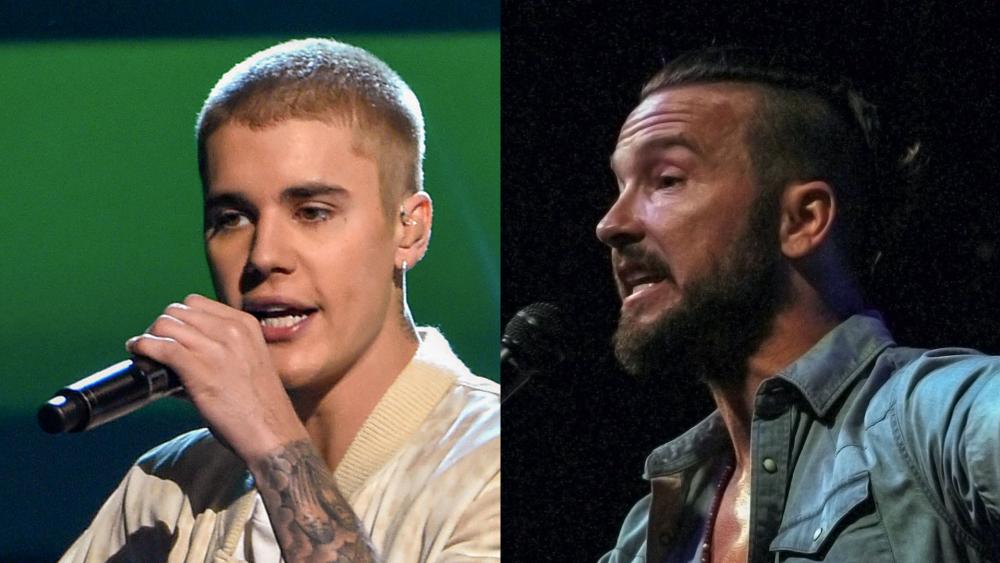 Hillsong pastor Carl Lentz, who also happens to be Justin Bieber's spiritual mentor, opened up to the hosts of The Breakfast Club radio show about his personal relationship with Bieber, how our culture abuses sex, and more.

"It's interesting how on one hand we honor Hugh Hefner when he passes away. That dude was a pornographer. But, yet, Harvey Weinstein is this demon in culture right now," he said. "We have very very murky water right now with morality."

"Pornography is destructive to everyone that's involved with it...from what I've seen and from what I know, it's not helping anybody," he explained. "It definitely devalues what is right and what is holy."

Lentz also opened up about mentoring Justin Bieber and how the pop star is putting his faith in Christ.

"Justin is making good decisions that are based on his relationship with God. No man gets credit for that," Lentz said.

The Hillsong pastor also shot down rumors that he made the singer cancel his world-wide tour, saying it was the pop star's own decision.

"People who speculate like that don't have any context of what it means to have a pastor or a friend and Justin made his own calls. He made his own decisions. It's not my role to tell this boy, this man really, man of God, what to do," Lentz explained. "He's gonna do what he's gonna do and I'm going to sit there and say, 'I'm with you.' If he asks for advice, I would give it. But that's not my primary role."

Despite the rumors, Lentz says he is proud of Bieber for rededicating his life to Christ.

"Justin has worked hard over a long time to make better decisions and I'm proud of that. I'm proud of him," he said.

Even though Lentz is happy that Bieber has left behind his bad boy ways, he says he's really no different than anyone else.

"We look different -- race, places, faces, but when it comes down to it, what do people need? They need to be loved, they need forgiveness, they need grace. I don't care if you're famous or completely anonymous. We need the same thing," he said.

Lentz has gained more attention recently with his new book, "Own The Moment, and for publicly criticizing President Donald Trump on Twitter for how he dealt with the Charlottesville Riots.

"Of course you can't look at Charlottesville and say 'slow down, there are good people on both sides,'" he said in an interview on The View. "No, we have an issue and some of that stuff needs to be said upfront, out loud, no matter what you believe, no matter what your background. We've got some racial problems."

"I believe as a Christian pastor it is my duty to at least speak truth regardless if people like it, hate it, come or go," he added.