'I Was on Fire, and I Couldn't Hold It': Tyler Perry Opens up About the Time He Prophesied Over TD Jakes 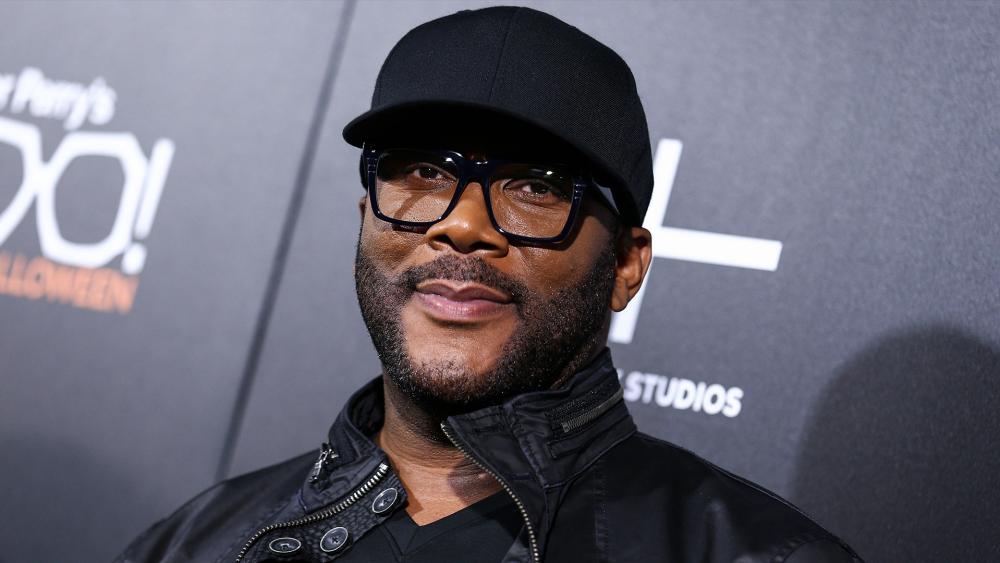 Higher Is Waiting. That's the message media mogul Tyler Perry is sending through a new intimate book of inspiration. He believes God is calling everyone higher, and he isn't afraid to share that challenge with anyone, even with Bishop T.D. Jakes.

Perry sat down with CBN's Studio 5 for a candid interview about his writing process for the book. In that conversation, he opened up about the viral video of him preaching, praying and prophesying to the popular mega-church pastor.

The video has seen more than four million views since it was posted. But Perry hasn't talked much about it.

In a recent interview in New York City, Perry told Studio 5 that experience captured on video in 2013 was not a first for him.

Perry shared, "It's been happening since I was kid."

"It is just being sensitive and intuitive and feeling what's going on."

Referencing that moment at The Potter's House Church, Perry said, "That moment was very different because I had been at Mega Fest that whole week."

"I was filled, just overflowing with the word and joy. It was the most wonderful experience I had had in a long time. And I was on fire, and I couldn't hold it."

"I was sitting there, and going please don't call me up there because I don't know what's going to come out of my mouth because I am feeling the power of God and you all better leave me alone right now."

That longtime spiritual gifting has Perry's circle of friends leaning on him for guidance.

"I have a lot of celebrity friends that call and lean on me and ask me for advice, and they are stunned to know the things that I know when I am talking to them." 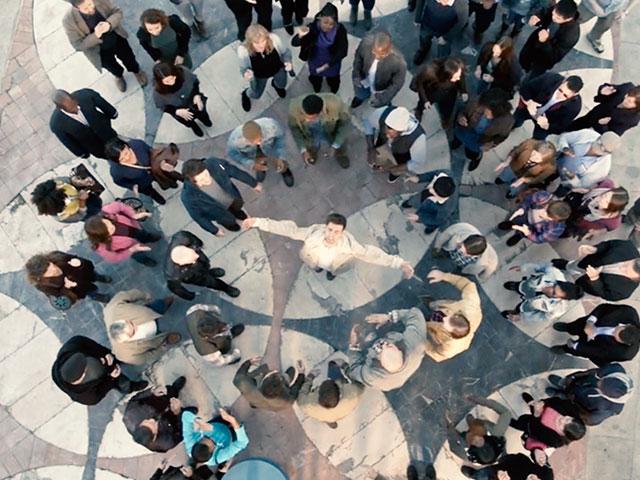 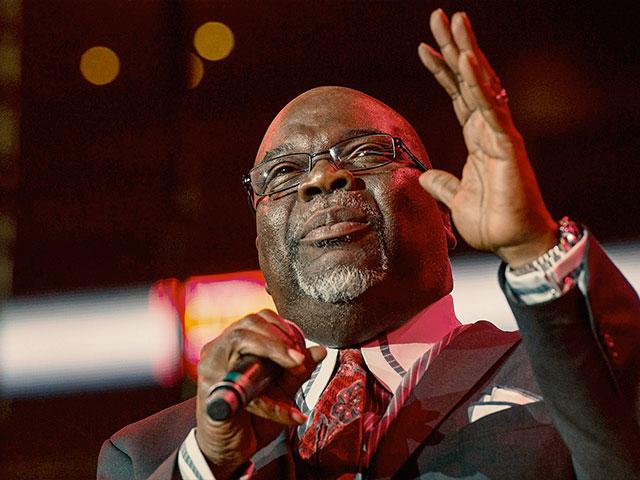 'Fail Your Way Up': Bishop T.D. Jakes' Best Advice for Achieving Your Dreams 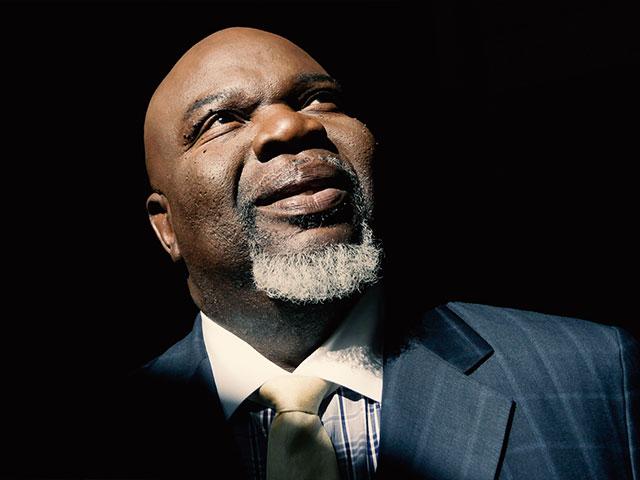